An American Abroad: 11 Things I Didn’t Expect About England

England vs The USA

Two different nations separated by a common language. And, as it turns out, a way of life. England is definitely a nation that straddles American and European culture in ways I didn’t expect.

Okay real talk. This took me about three weeks to figure out, but the water here DESTROYS YOUR HAIR. I checked the water maps (is that what they’re called?) for the USA, and Maryland has fairly soft water. I guess if your raised with hard water you’re used to it, but my hair is definitely not accustomed to the hardness of the water.

If you don’t know what hard water is (I didn’t), it’s basically tap water that’s filled with excess minerals. It’s obviously really bad for your hair. It makes it super greasy at the roots, but then extremely dry at the ends. So basically super gross and impossible to manage. I thought it might be the weather change, but then after a few frustrating weeks I finally realized that it might be the water. Apparently due to its old pipe systems, London (and the surrounding area) has some of the hardest water in the world.

People on the internet suggest either getting a water filter or rinsing your hair with bottled water after you shampoo and condition. The filter is simply not an option for me, so I’ve opted for a quick, post-shower, bottled water cleanse. I tried it last night and my hair already feels a lot healthier and fairly back to normal. I also got some highly recommended lush products that are supposedly really good for hard water showers.

I’m finally starting to get over what has been one of the worst colds I’ve ever experienced. Although, to be honest, it probably wouldn’t have been nearly as bad if I was at home in the US. When I have a cold at home I stick to a strict regimen of Nyquil, Mrs. Grass’s soup, and 7/11 slurpees. Unfortunately, all three of my go-to remedies are severely lacking here.

Overall, England seems to be much more conservative when it comes to medicine. The closest alternative to Nyquil has to be bought from the pharmacist’s counter, and it’s fairly mild in comparison. Also, the biggest pack of Ibuprofen we could find at Asda was a pack of 16 pills, which, since you’re supposed to take two, is pretty ridiculous. In the US you can dip into Costco and get a bottle of Aleve with 320 pills. All I know is that when I go home for Christmas I’m packing the biggest bottles of Aleve and Nyquil that I can find… and about fifty boxes of Mrs. Grass’s. Just in case.

Okay onto something that I actually love here… grocery delivery. It’s amazing.

You go to Tesco or Asda’s website, order everything you want, and book a delivery time. On your delivery date they call you and then bring everything inside. My last load was a little large, so the guy actually carried everything to the kitchen for me. I know some places in the USA do this as well, but it’s not nearly as common as it is here. I’ve done it twice so far, and both times worked out wonderfully. It’s so much easier than taking a bus to the store and lugging everything back to campus.

I don’t even like soda, but it’s made with real sugar here. So, in other words, it’s really, REALLY good. 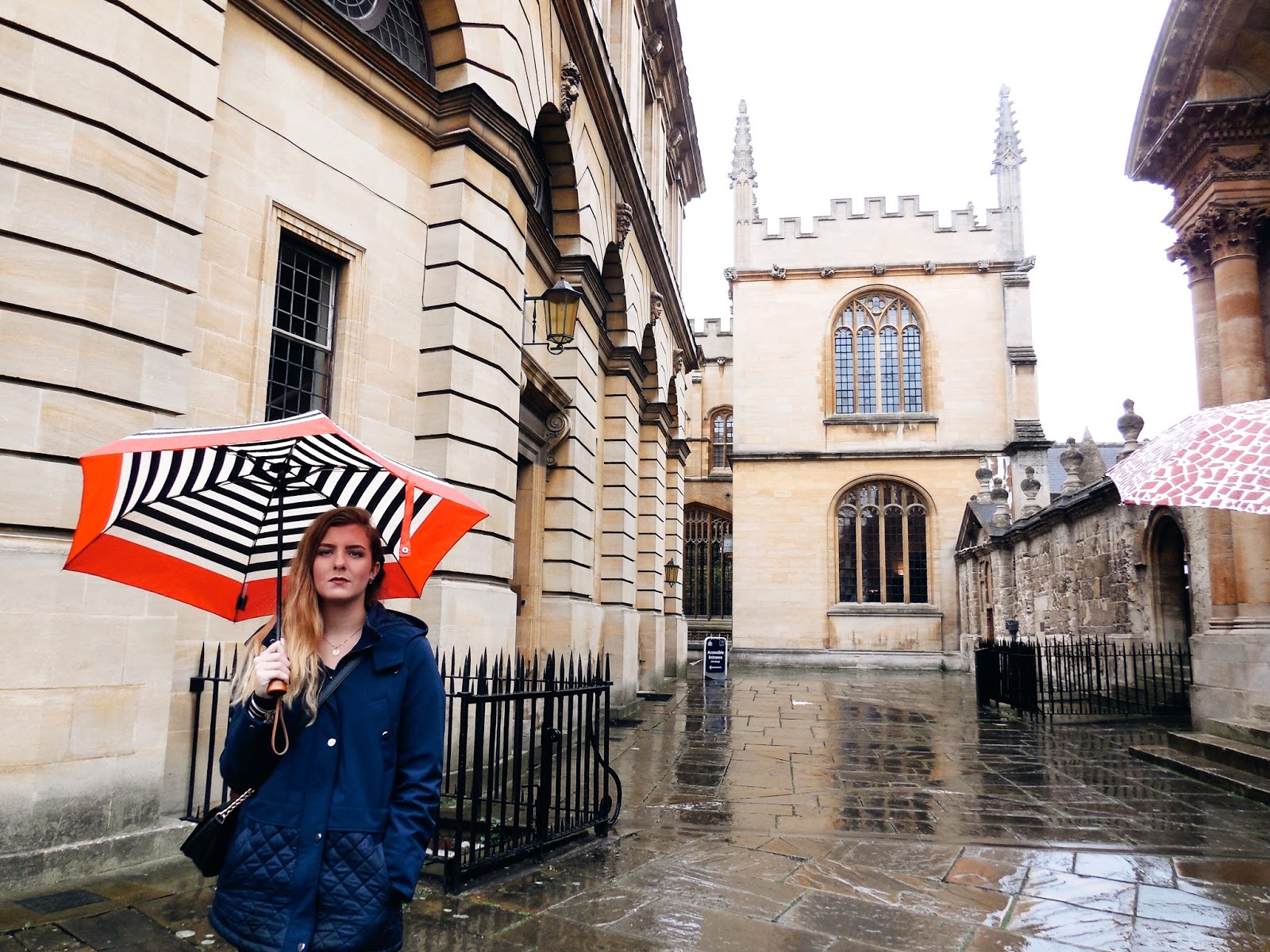 Alright back to the negatives. The students here basically go out every. single. night.

Wednesday night? Well duh. That’s the biggest advertised night at the club on campus. Yes, there is an actual night club in the middle of campus. With about six different bars. No joke. It’s in between an academic building and the bookstore. It’s overwhelming.

Don’t get me wrong, I like to go out and have fun, but not every single night of every single week. I have classes? And homework? And I’m starting to wonder if anyone else does? In the USA, the big nights to go out are Thursdays (if you don’t have Friday classes), and Saturdays. People don’t generally go out in the middle of the week.

Granted, class time and homework is basically cut in half compared to what you see at an American university. I would love to see some of these people try and survive a week at my home university. Me and all the other non-European foreigners (mostly from various parts of Asia) are a bit dumfounded by the “get wasted beyond comprehension every single night of the week” thing. Like find your chill… watch a movie… drink some water… please.

I obviously knew Target wasn’t going to be here, but there isn’t really an equivalent either. This had me in full panic mode for awhile because Target is basically my solution for everything. Out of hand soap? Target. Need some socks? Target. Craving a something sweet? Target. Out of mascara? Target.

After a summer with lots of smoking Europeans, I knew that England would be a lot smokier than the USA. What I didn’t know is that a lot of people don’t buy packs of cigarettes… they get the paper, buy a bag of tobacco, and roll it themselves. It’s kind of interesting to watch… but still absolutely disgusting.

9. It doesn’t really rain that much

Yes, it’s rained a few times. Probably more than at home. But it’s not as insane as everyone makes it seem. You know where I think the rain is actually worse? Florida. Sure, the Sunshine State is great until the sky spontaneously opens up for half an hour. And then it gets sunny again. And then an hour later, it’s the apocalypse again. At least here the rain is light and steady. And you always know when it’s going to rain. No sudden bursts of fury.

It’s also quite laughable to hear people complain about how cold and gloomy it is in England. Compared to winters in Maryland, the winter season in England is mild.

10. The variance in accents

It’s not just various British accents, but also a huge influx of accents from all over the world (mostly Europe and Asia). There’s so much more cultural diversity here – it’s refreshing. I’ll be walking to class and probably hear at least five different languages spoken before I get to my classroom. I love it.

I started with the water, and now I’m ending with the water. So this was probably one of the first things I inevitably noticed when I got to England. First off, the water pressure in the sinks is insane. You barely twist the handle and water comes out like a fireman’s hose. I think I got completely dowsed the first few times I tried to wash my hands. But what makes it even worse is that all the faucet knobs twist THE OPPOSITE WAY. So I gently nudge the nozzle, wash my hands, go to turn it off… and always end up twisting the wrong way. A torrential downpour worthy of Noah’s ark ensues.

P.S. It’s just the sinks. The showers are normal.

Despite being without Target, dealing with hard water hair, and almost physically dying without Nyquil… I’m still alive. And I actually really love being in England.

And check out more of my observations as an American studying abroad in England.