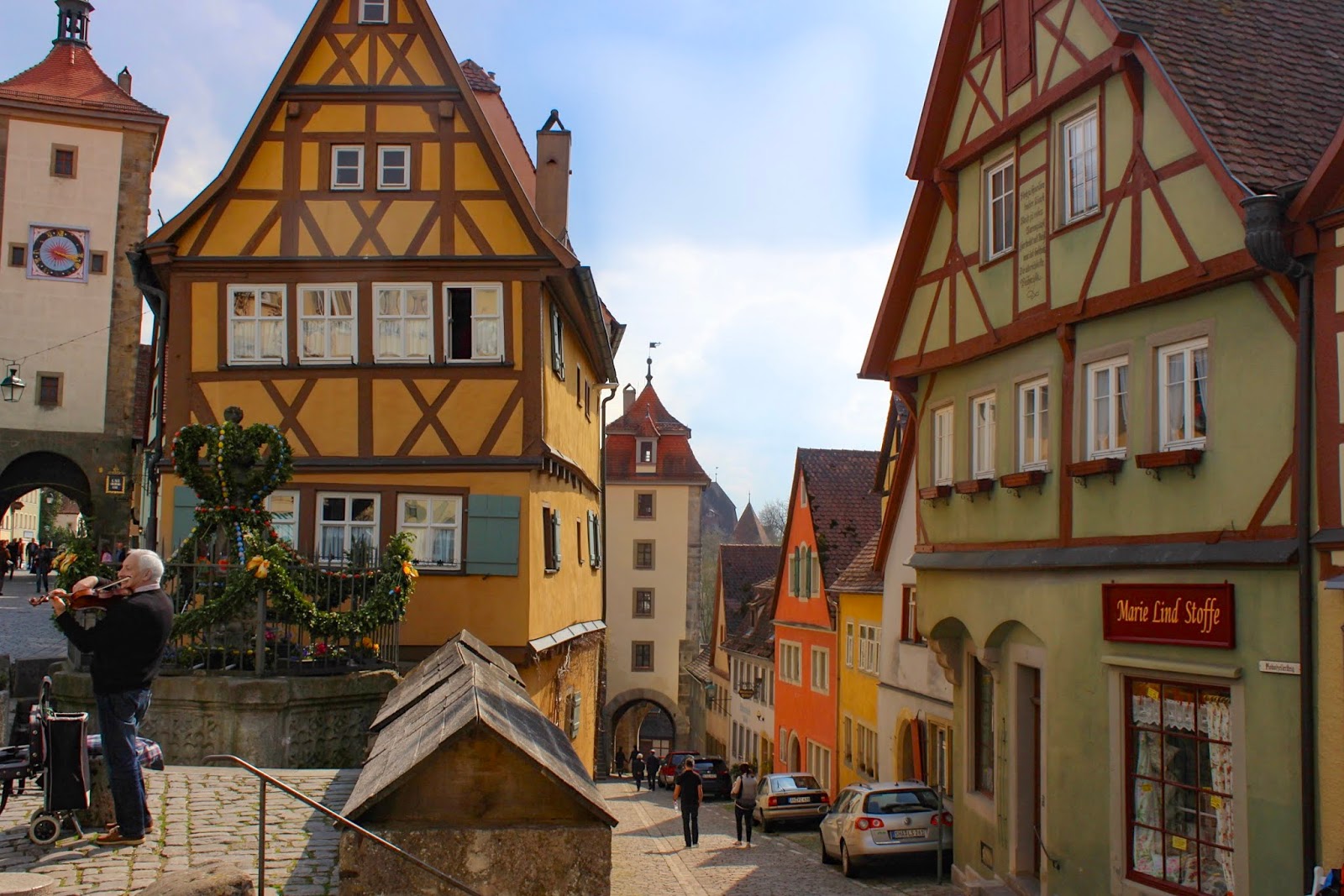 This post is all about one of my favorite and most underrated European royals… The Fairytale King. The Swan King. Moon Bae… King Ludwig II of Bavaria.

The reason we decided to go on this trip was to see his castles. You’ve probably seen photos of his most Iconic Castle, but didn’t even realize it belonged to him. The photo below is not mine unfortunately. The bridge you have to stand on to see this view was closed when we were there. It was actually really difficult to get a good picture of the whole castle because we were right on top of it, and it’s huge.

Fun Fact: This castle may look like a medieval landmark, but it was actually built in the late 19th century. Typewriters and telephones existed in the era of its construction.

It’s a textbook example of new romanticism and gothic revival. In other words, people decided that the bygone era of chivalry and mystique were cool again. Though, to be historically fair, it’s really a glamorized version of the medieval era and directly parallels Ludwig II’s idealistic outlook on life as a King.

Suffice to say, Ludwig is one of the most interesting people I’ve ever learned about, and I felt an innate kindred connection to him on our tour. So much so, that I’ve outlined a pilot TV episode about him. I’m fairly shocked no one else in Hollywood has picked up on the goldmine of Ludwig II and his lift story. He deserves a beautiful television series.

The second half of this post is all about our day in Rothenburg, the most fairytale-esque town I’ve ever seen. I felt like we were walking through a Grimm’s storybook. Or a movie set for one.

I’d like to say that I’m eager to return to Germany one day, just to revisit these breathtaking sights, but the food was not my favorite. Nonetheless, I’d still return. 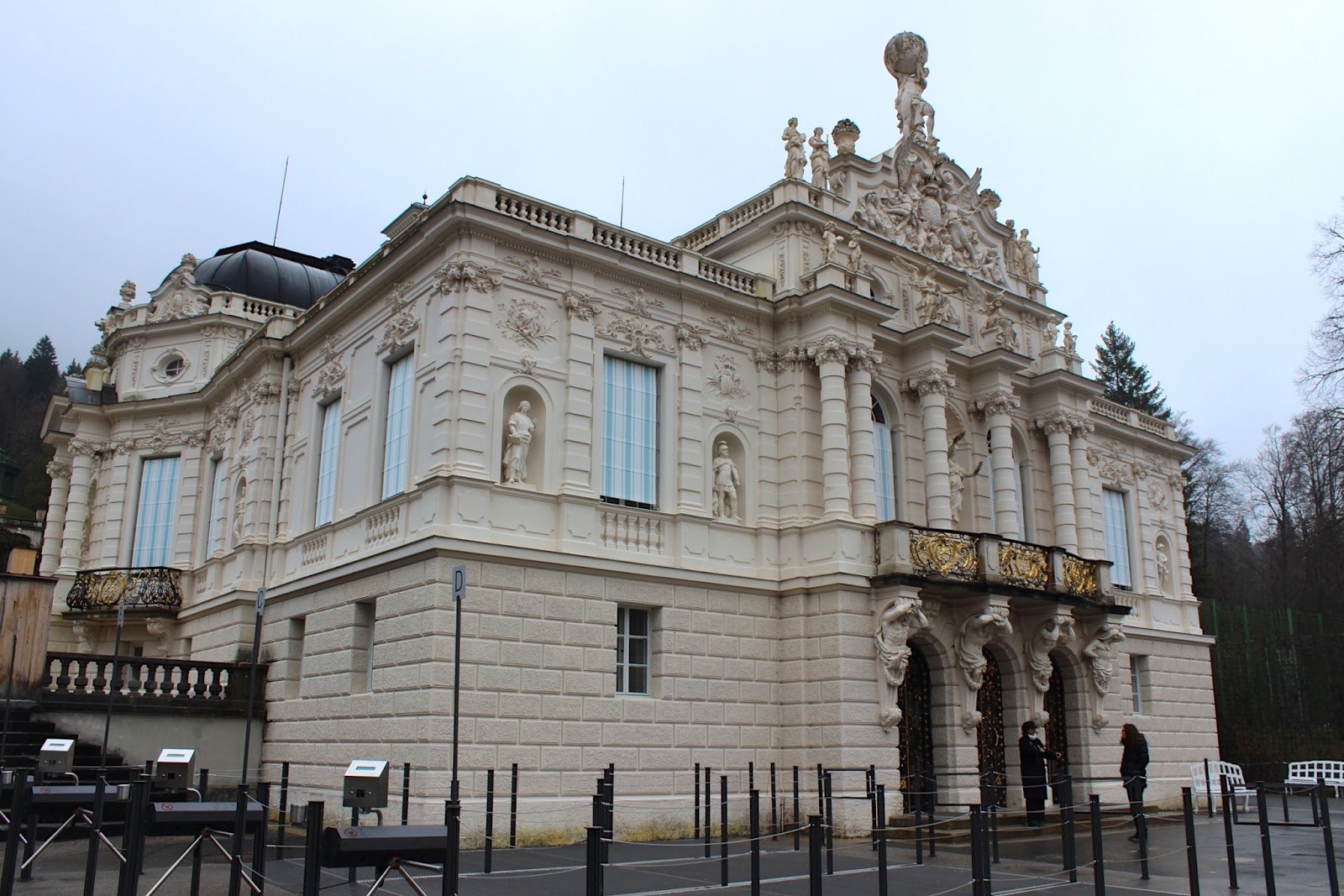 We stayed in Munich, and took a bus tour to Linderhof first and then traveled to Neuschwanstein (noy-sh-von-stein) castle. Both of these palaces belonged to Ludwig II. They were his architectural dream projects, and the ladder wasn’t even fully complete before he died.

Ludwig was an old, romantic soul who enjoyed art, opera, and architecture. His family didn’t understand him and eventually forced him to abdicate the throne. He died under mysterious circumstances, and was most likely murdered. His life is so tragic, and his story broke my heart. He just wanted to listen to opera music and collect art. He deserved better.

Although his life was heartbreaking, his palaces are spectacular. Linderhof is much smaller, but takes inspiration from Versailles. On the palace grounds, there is a a grotto that Ludwig had built with a giant swan boat. The main bedroom also boasts one of the most extravagant beds I’ve ever seen. I don’t have any photos of the inside because photography was prohibited, but you can take a look inside here. 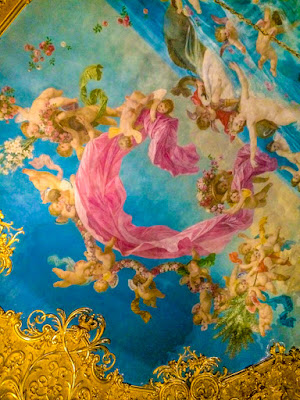 Neuschwanstein has a great variety of rooms. One of which was giant ballroom with a large stage. The weird thing is, Ludwig was a loner and never had company or held parties. He’s called the Moon King because he was nocturnal, and paralleled himself to the famous Sun King of France. This was the room that manifested my main source of inspiration for the TV series. Our audio tour spoke about the thousands of candles in the room. He told us to envision the grandeur of this magnificent room, lit entirely by the candles… with Ludwig standing on the stage completely alone. I could see it. The closing scene of an episode with beautiful music in the background. It’s ripe for cinema.

Another fascinating part of the castle is the fake cave Ludwig created as a hallway between two rooms. It’s lit up with different colored lights bouncing off the walls.

Rothenburg was our next, spontaneous day trip… and it did not disappoint. We literally walked through a fairytale for the day. Sometimes, on an especially bad day, I think back to that delightful town. It’s my happy place.

It wasn’t such a happy place to live back in its day though. We went to the Medieval Torture Museum, and wow. There were some insane laws back then.

The bakeries were another the highlight of this trip. We discovered some kind of delicious funnel cake ball. I can’t remember the name, but it was delicious. I also bought a ton of soft pretzels, fresh rolls, and apple tarts. We also stopped at a wonderful ice cream parlor.

In my defense, Germany has a very high card minimum, so we took a lot of euros out for precaution. It was our last day to use the euros, so I was trying to spend as much money as I could (what a weird feeling). Unfortunately, we went on a day when all the jewelry and gift shops were closed. So my options were limited to food and post cards. I still have euros left over. Guess I have to go back to Europe? Yup, that’s the only solution. 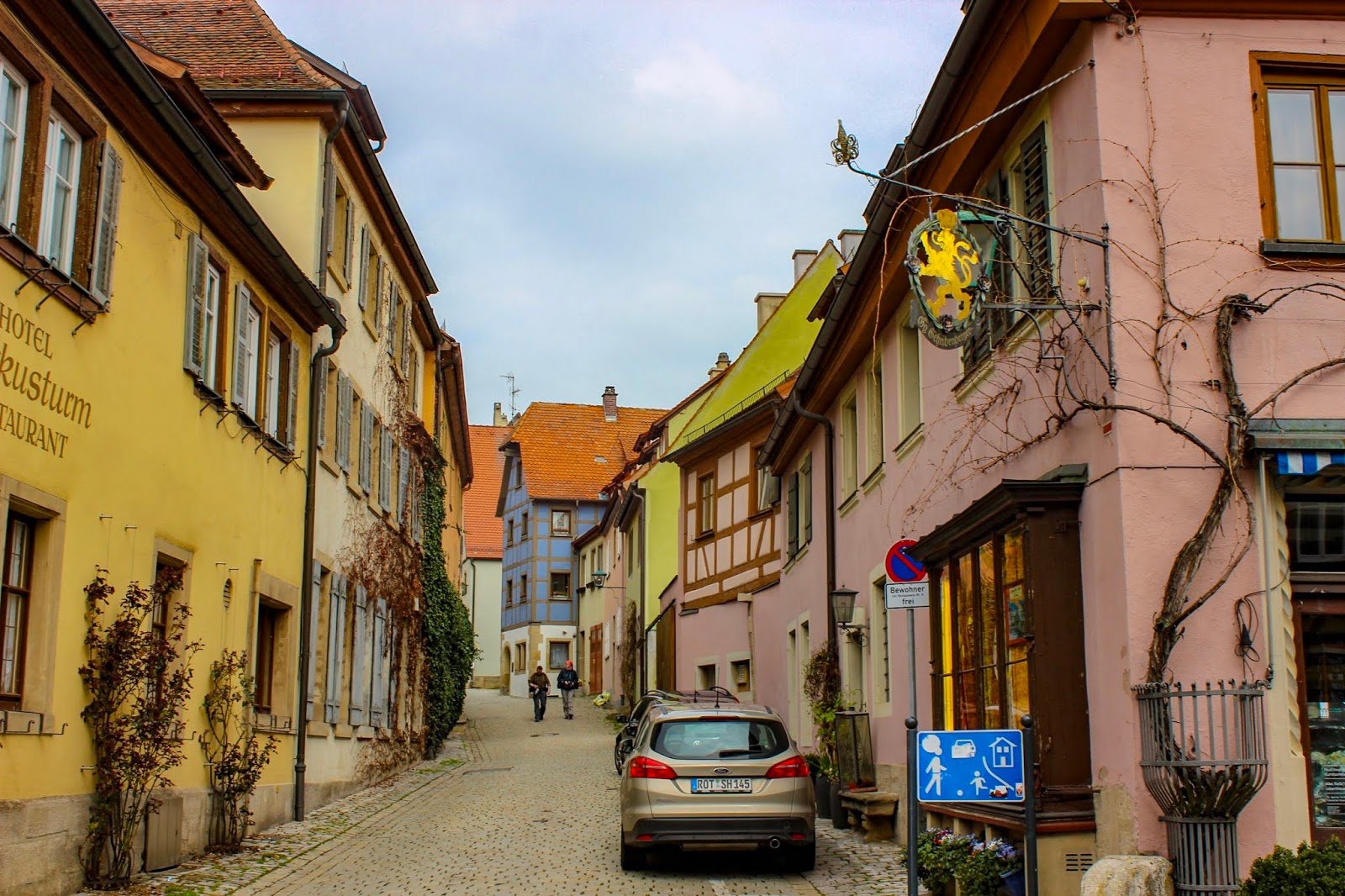 Most of the vlog (linked at the end) is Rothenburg footage because there were strict photography and film rules in Ludwig’s castles. And just like the Oxford video, I decided not to do an intro again. That might become a trend with the vlogs due to time constraints and the fact that I’m covering everything in the blog post anyway. 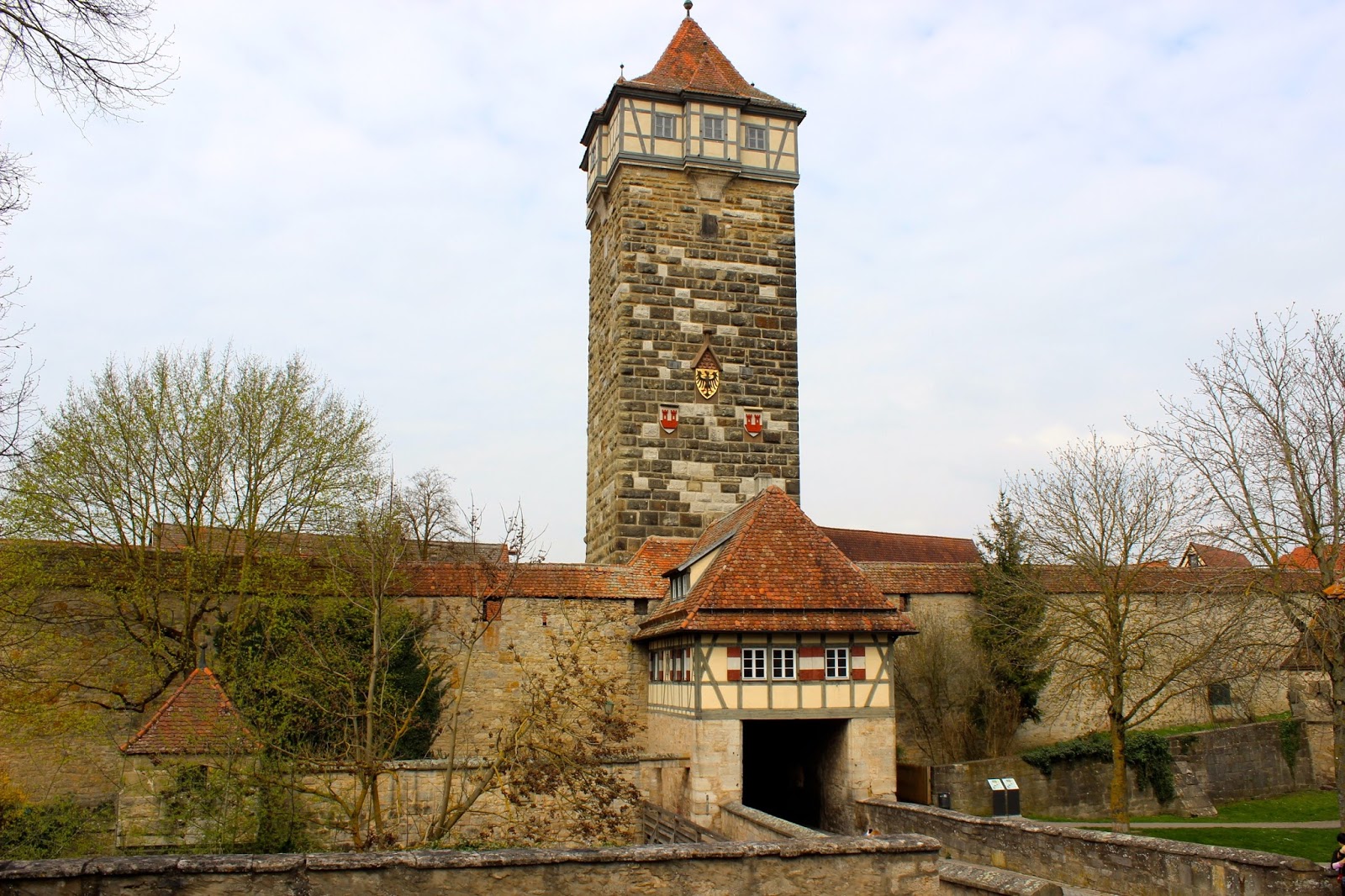 If you ever visit Rothenburg, make sure you venture out to the pasture area. It’s one of the most breathtaking, unreal sights I’ve ever seen. We stood there for a long time just staring at it. The photo is beautiful, but it doesn’t do it true justice. 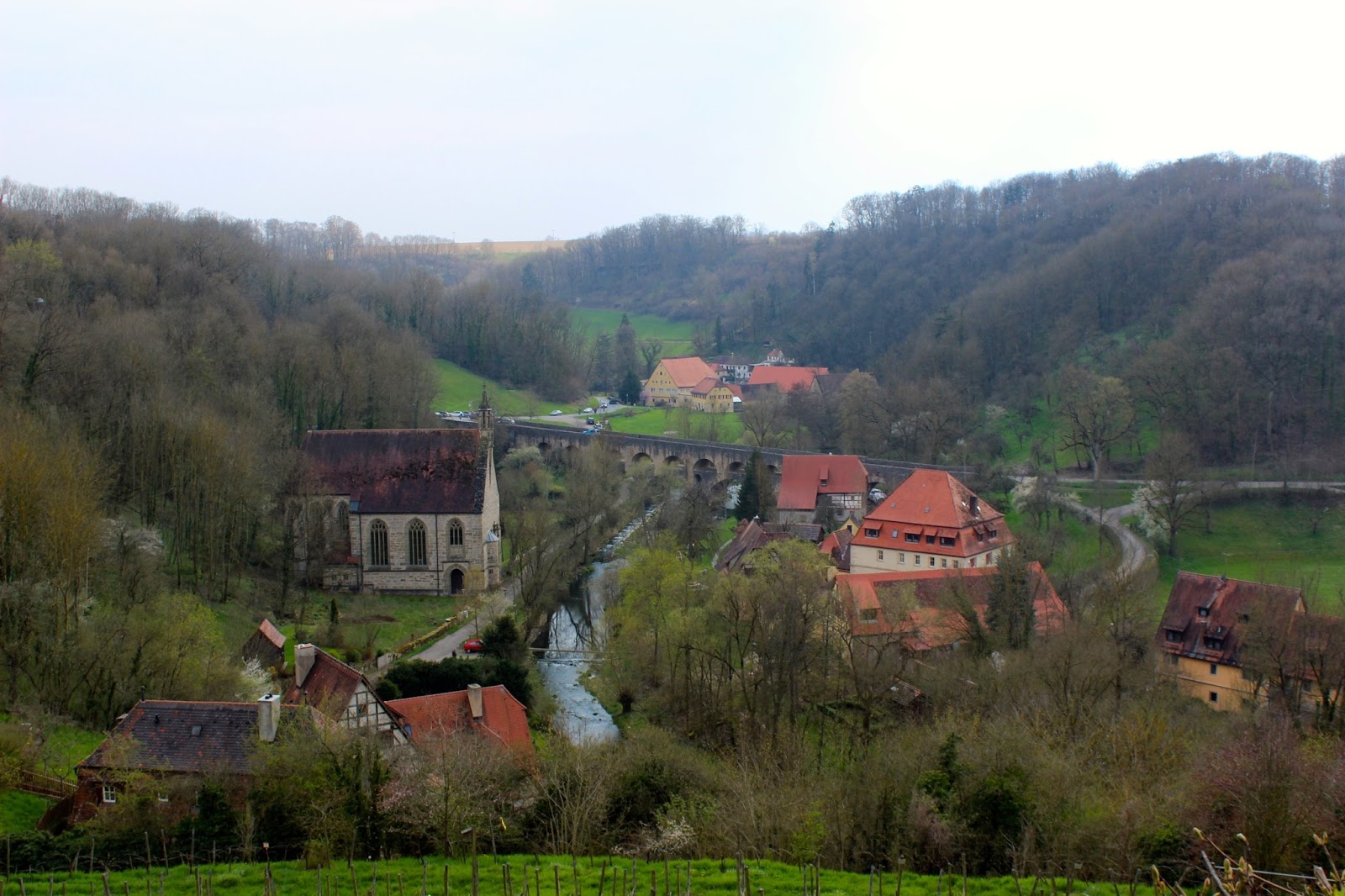 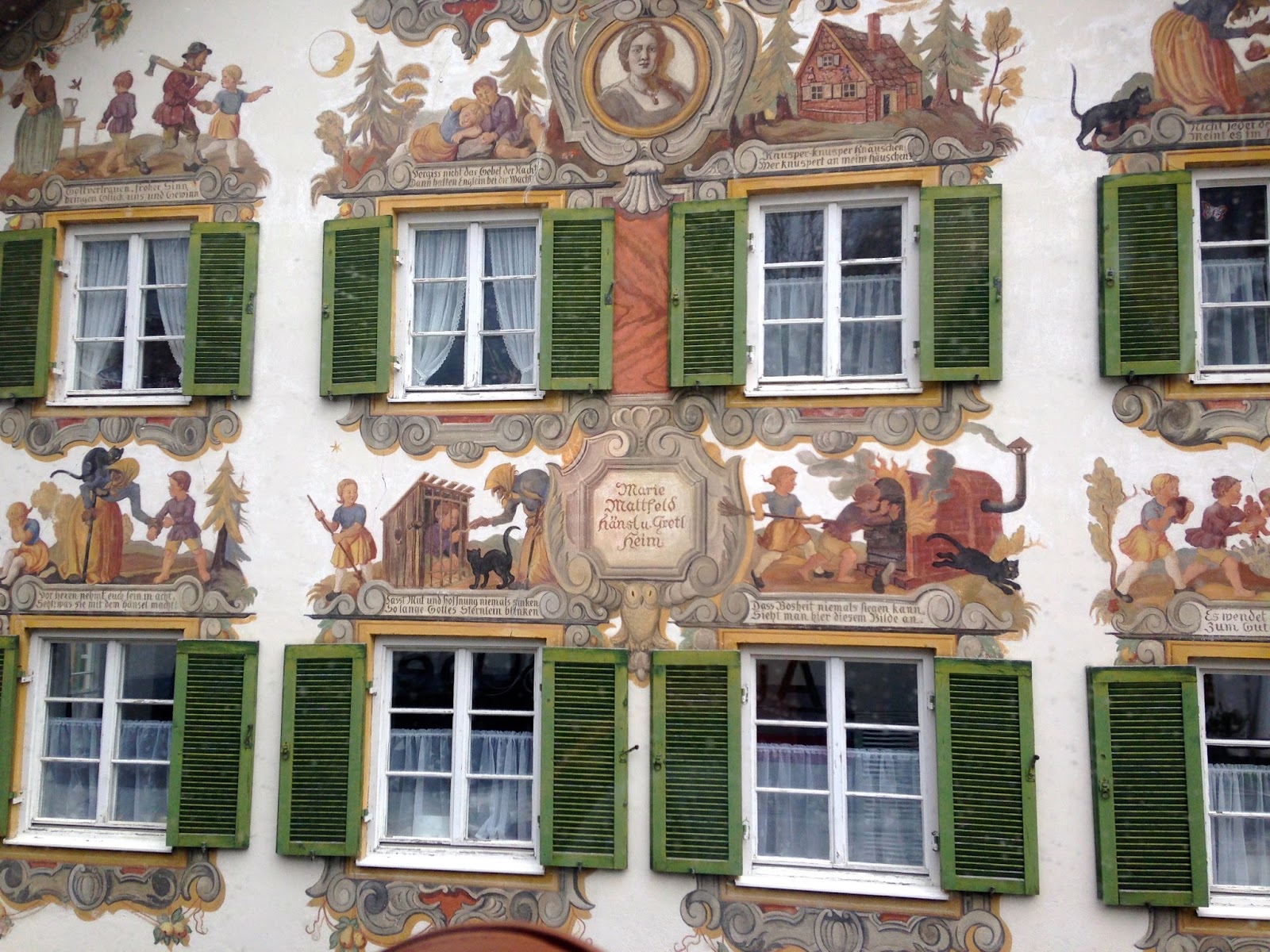 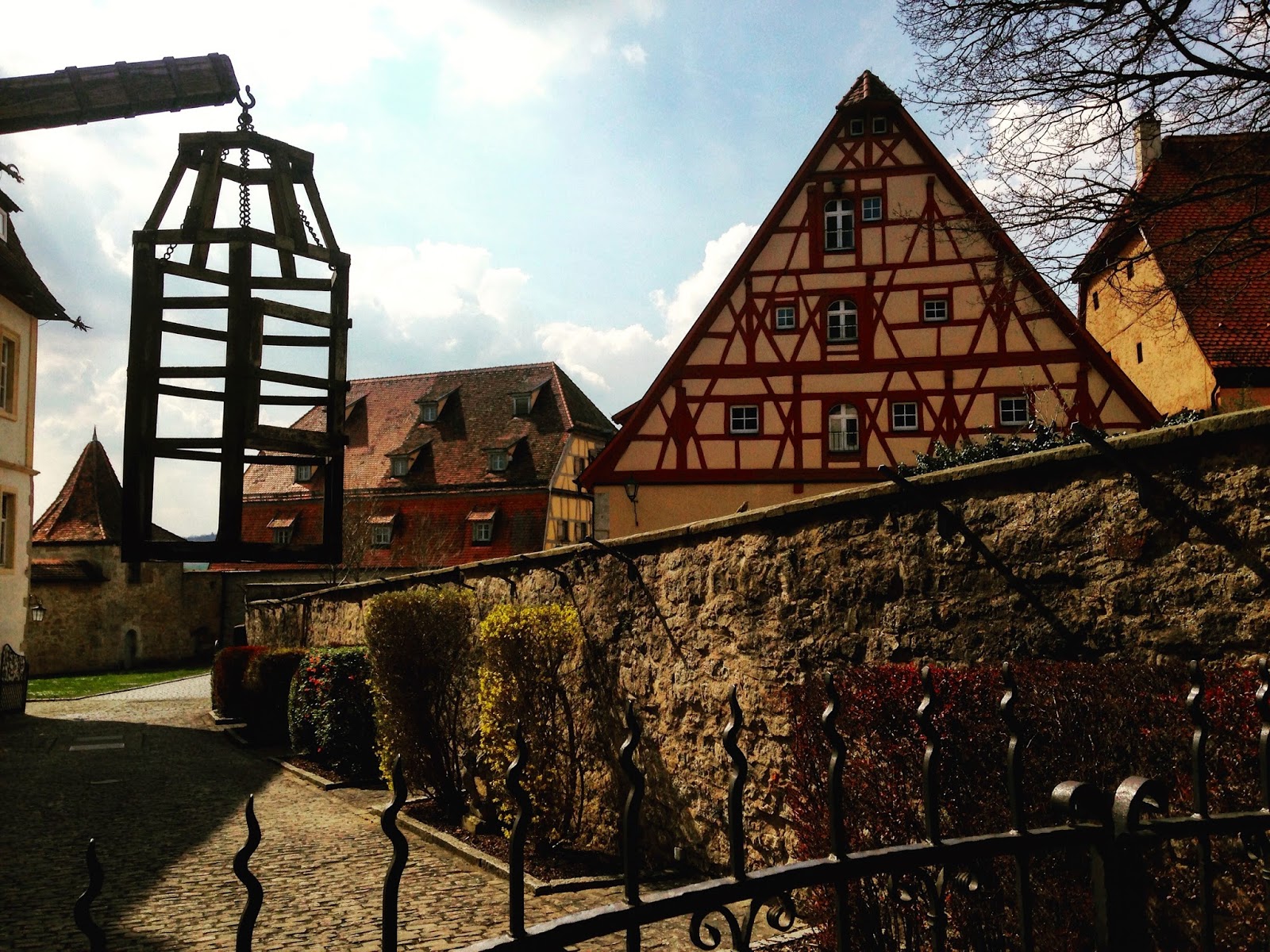 Frolicking in a Field of Lavender – Maryland Lavender Festival

How to Choose Your Study Abroad Location