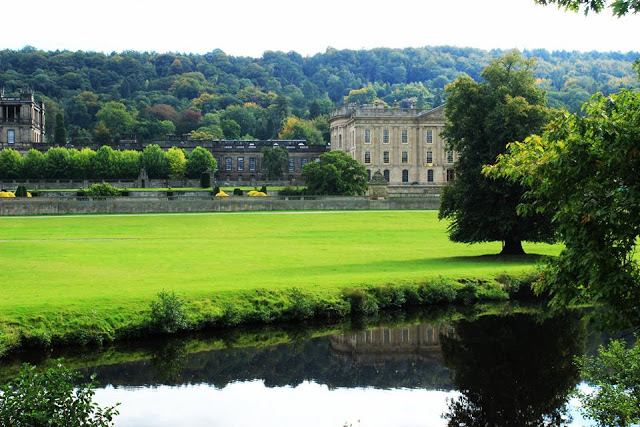 Georgiana Cavendish is my historical soul sister, and I fangirled very hard when I realized we were at Chatsworth.

Look at me, finally writing out all my travel posts. I think it was a 50/50 mixture of being really busy with schoolwork and drowning in post-study abroad depression. There was a strong sense of melancholy when I would look at all my photos. I had spent so much time thinking about it and preparing, that, when it was all over, I was a bit lost. What now? This is a question I’m still asking myself as graduation approaches. All the plans and consistencies in my life are coming to a close, and I have no idea what’s coming next.

It’s also pretty common to compartmentalize the experience, and that’s exactly what I did. Sometimes I can barely remember certain things I did abroad. I’ll be staring at a photo of a castle thinking, “I saw this? In person? Wow.” It seems like a completely different life, one I miss dearly.

In hindsight, I should’ve actually posted while I was abroad, but hakuna matata. Here we go.

Sheffield was one of the first places I visited in England. We were visiting family friends, and I was like a little duckling, basking in the glory of a new environment. I took photos of everything. And I mean everything. I found a photo I took of a fancy glass water bottle. It fascinated me because in England you have to specify between ‘still water’ and ‘tap water’ at restaurants. If it’s not from the tap, then it costs money. Astounding.

I seem to have gone back and deleted almost all of my random photos though. I could barely find one of the city. 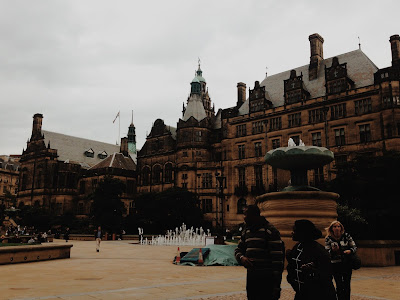 I think this was the birth place of my everlasting love for Tesco and their assorted shortbread cookies. I didn’t know it yet, but Reading was to be the birth place of my hatred for Asda. Nothing against the brand, but the Asda in Reading is a madhouse and gave me heart palpitations. I went once, almost died, and immediately signed up for Tesco deliveries with an occasional visit to Sainsbury’s. We explored Sheffield a little and went to an art exhibit that compared the city to Pittsburgh, Pennsylvania. They’re both steels cities and have a lot of architectural similarities.

Anyways, we went for a drive through the Peak District… and wow. It’s breathtaking. I can see why the English countryside inspired so many British poets. We drove around for awhile and then stopped at Chatsworth House. I was so excited when I realized where we were. Keira Knightley is my favorite actress, and The Duchess is one of my favorite films. It was my first “omg history happened here, omg something was filmed here” moments. Fun Fact: Parts of Knightley’s Pride and Prejudice were filmed at Chatsworth as well.

We didn’t have time to get too close or go in, but just seeing it was amazing. There were tons of people just lounging around and enjoying the day. If I lived near Chatsworth, I would be visiting and picnicking all the time. There were also a great number of sheep chilling out in the fields.

If you want to know more about Georgiana Cavendish and Chatsworth, I obviously recommend watching The Duchess, but there’s also a great documentary on Netflix. It delves into the dramatic history and covers more than just Georgiana’s era. There’s some interesting Kennedy ties to the palace as well. 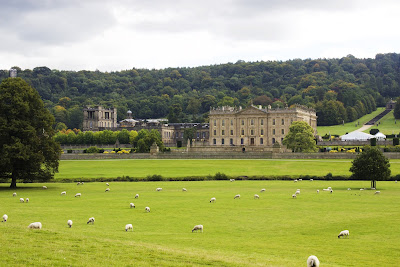 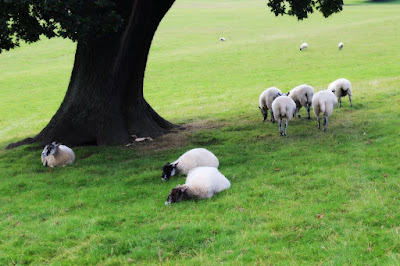 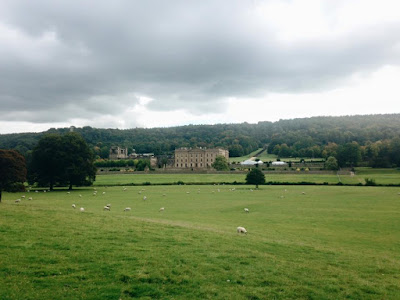 Ready to visit the Peak District and become the next Wordsworth?

The Maryland Renaissance Faire | A Day In The Life Collab

How to Get Your TEFL Certification to Teach English Abroad