Frolicking in a Field of Lavender – Maryland Lavender Festival 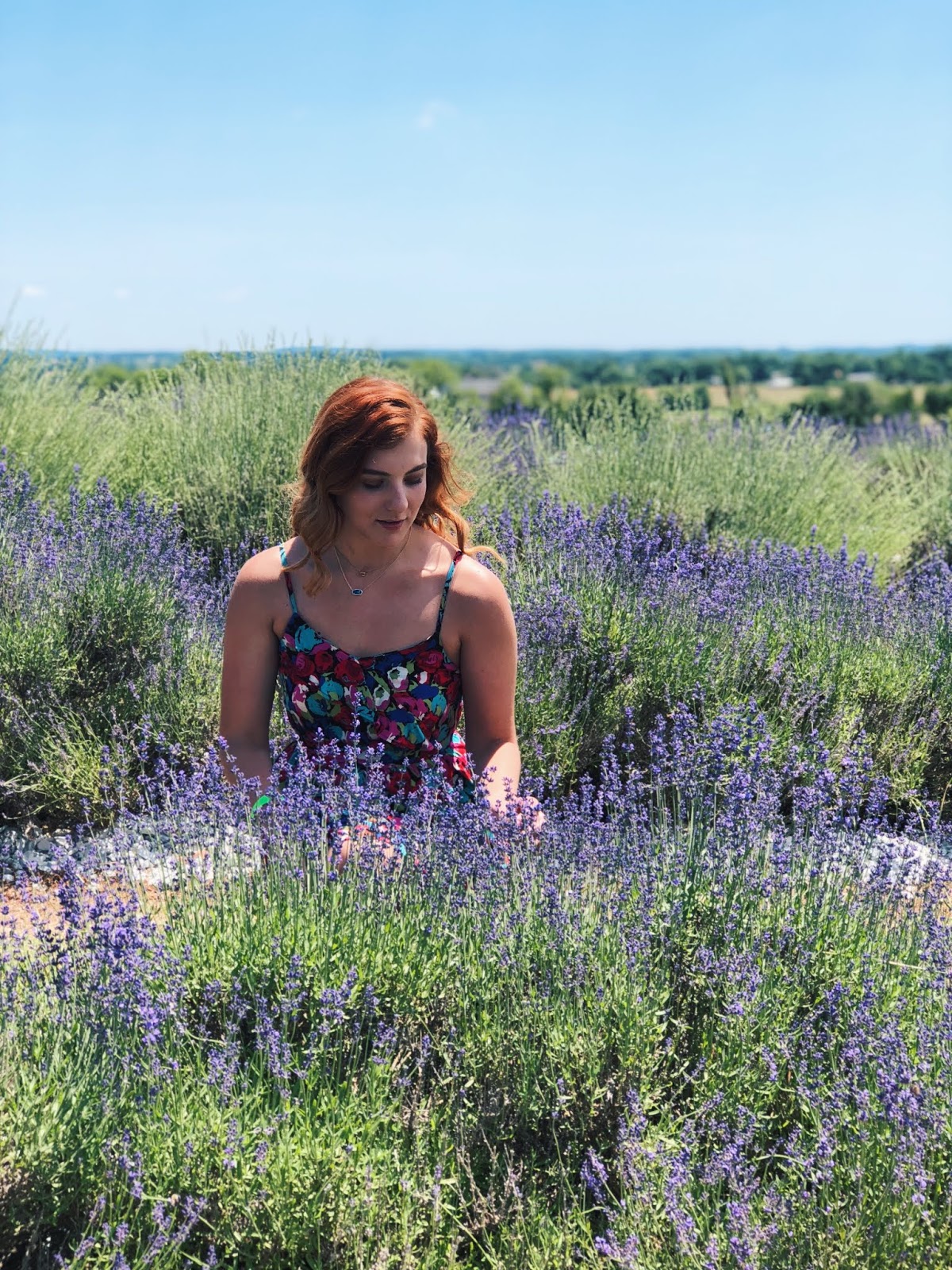 A day of sunshine, lavender, and copious amounts of water…
My friend, Natalie, and I traveled to Springfield Manor Winery & Distillery for their annual lavender festival! We saw the event on Facebook back in February, and immediately bought tickets, which was good considering it completely sold out.

Have you ever wanted to try something lavender flavored? They actually had lavender pizza (paired with other toppings) that Natalie tried. The most popular treat seemed to be the lemonade, which my she also tried… but it was literally just lemonade with lavender sprinkled on top. We both agreed that it would’ve been better infused with the drink, rather than a weird combination of textures.

The field itself is small, but it’s so picturesque and beautiful. Springfield grows both English and French lavender. English lavender has a sweet aroma and is perfect for culinary use. French lavender doesn’t bloom until July. It has a paler hue and a stronger scent making it ideal for aromatherapy. 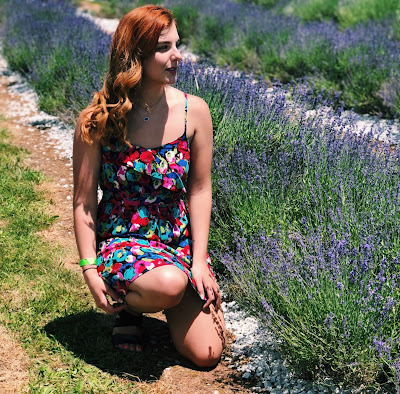 I went to the festival for the field of lavender, but was unexpectedly thrilled by the vendors they had there. An entire section of the grounds was dedicated to tents full of small shops and homemade goods. Originally, I had only anticipated buying some fresh-cut bundles of lavender… but they didn’t actually have any? So I opted for a scented pouch of lavender.

My favorite finds were a homemade rose candle, a butter jade stone, and a green ring that reminds me of something Salazar Slytherin would own. I haven’t been this excited about a shopping trip since the Ren Faire. 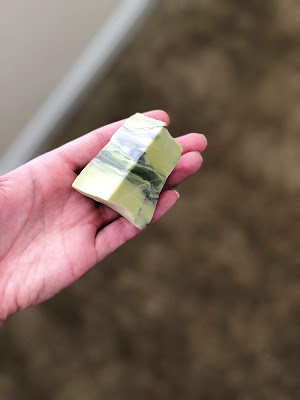 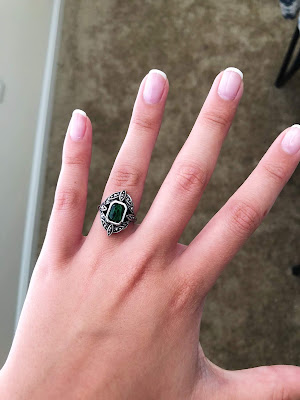 This was definitely the hottest day I’ve experienced so far this year, so we only stayed a few hours. In the photos I look like a carefree flower child, but in reality I was sweating and cursing the sun.

Maryland needs more lavender fields. And everyone needs a good dose of calming lavender in their lives. 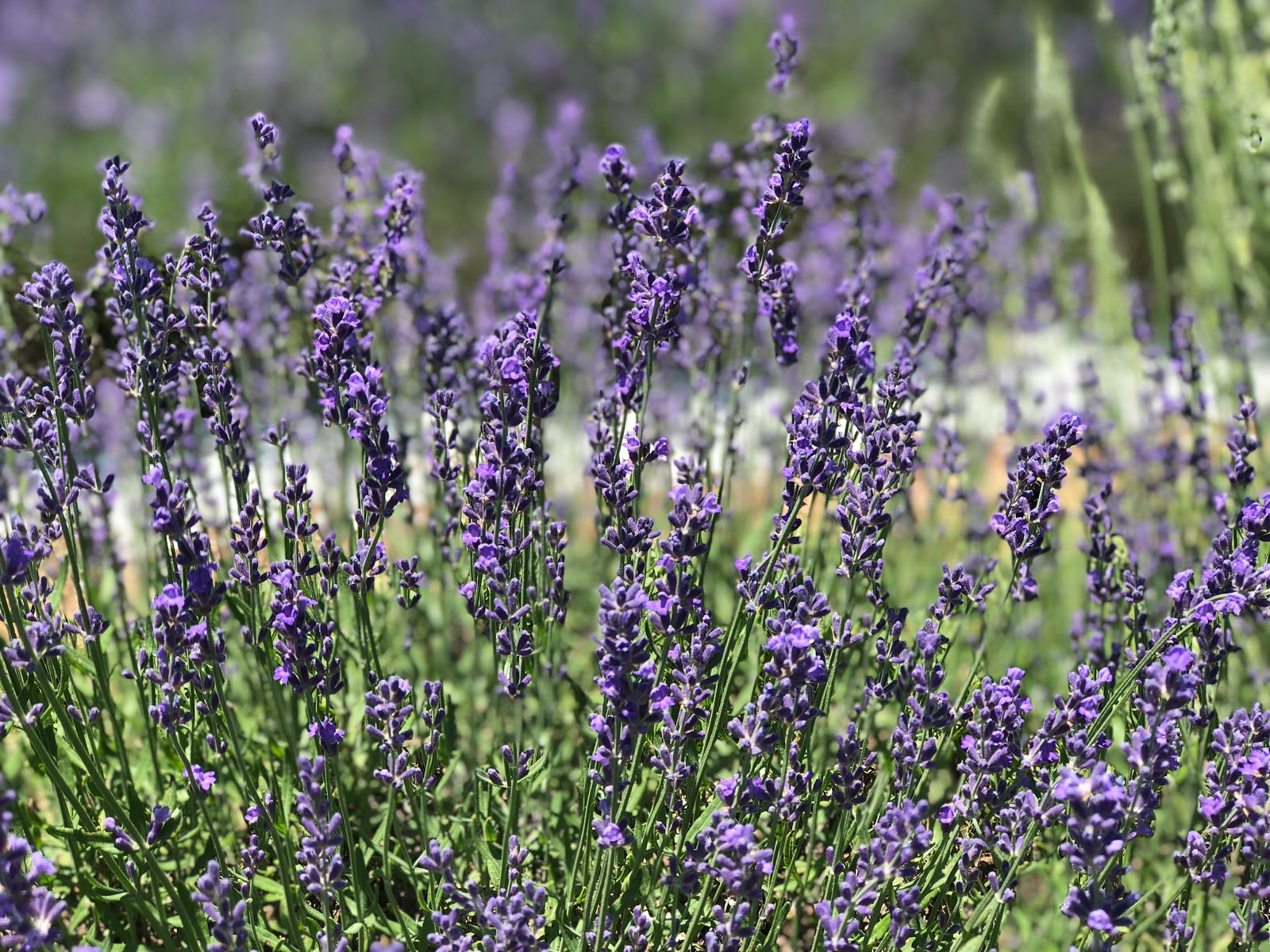 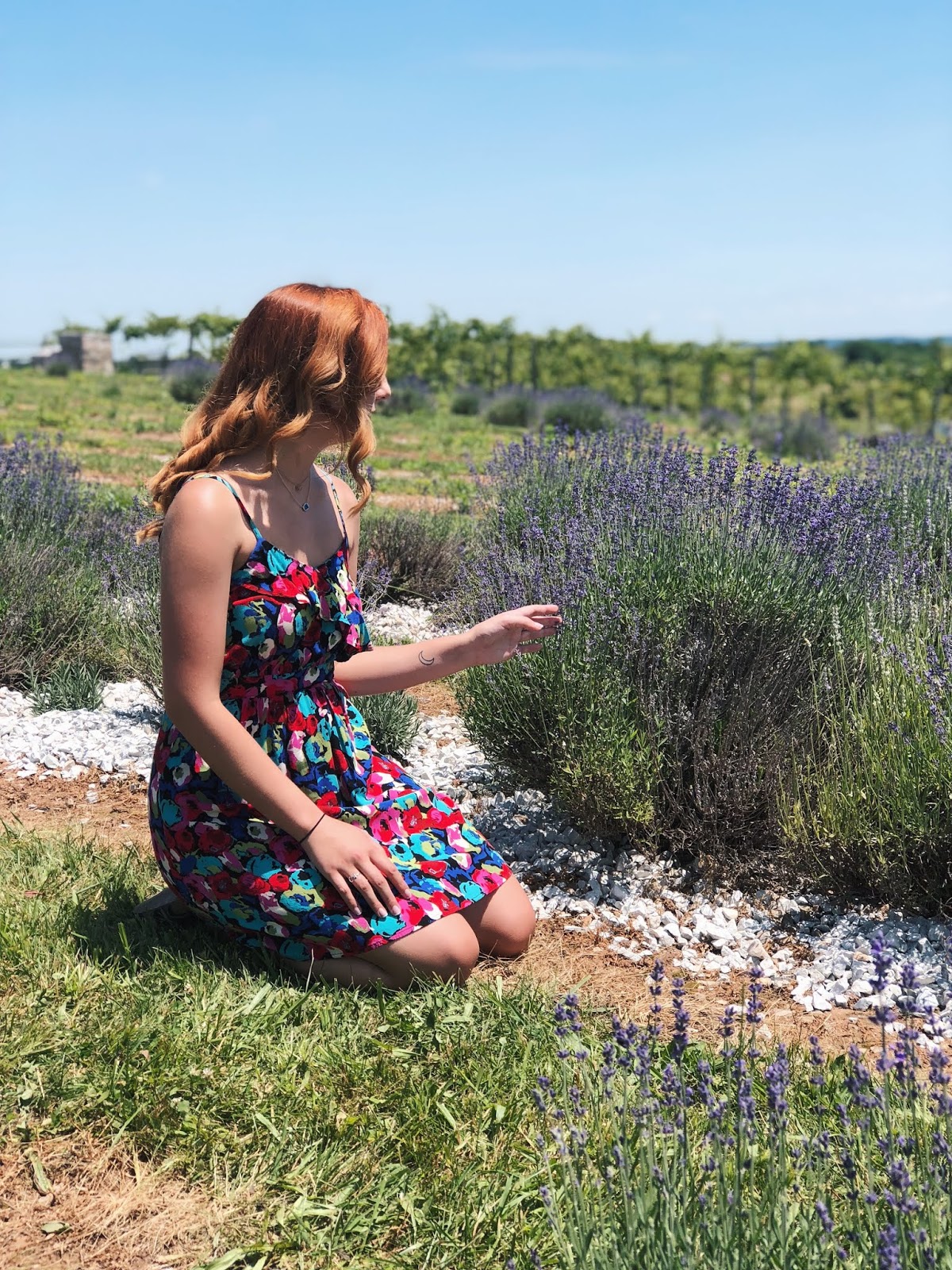 7 Biggest Differences Between the East Coast and West Coast

A Blogger's Tasting At Linganore Winery