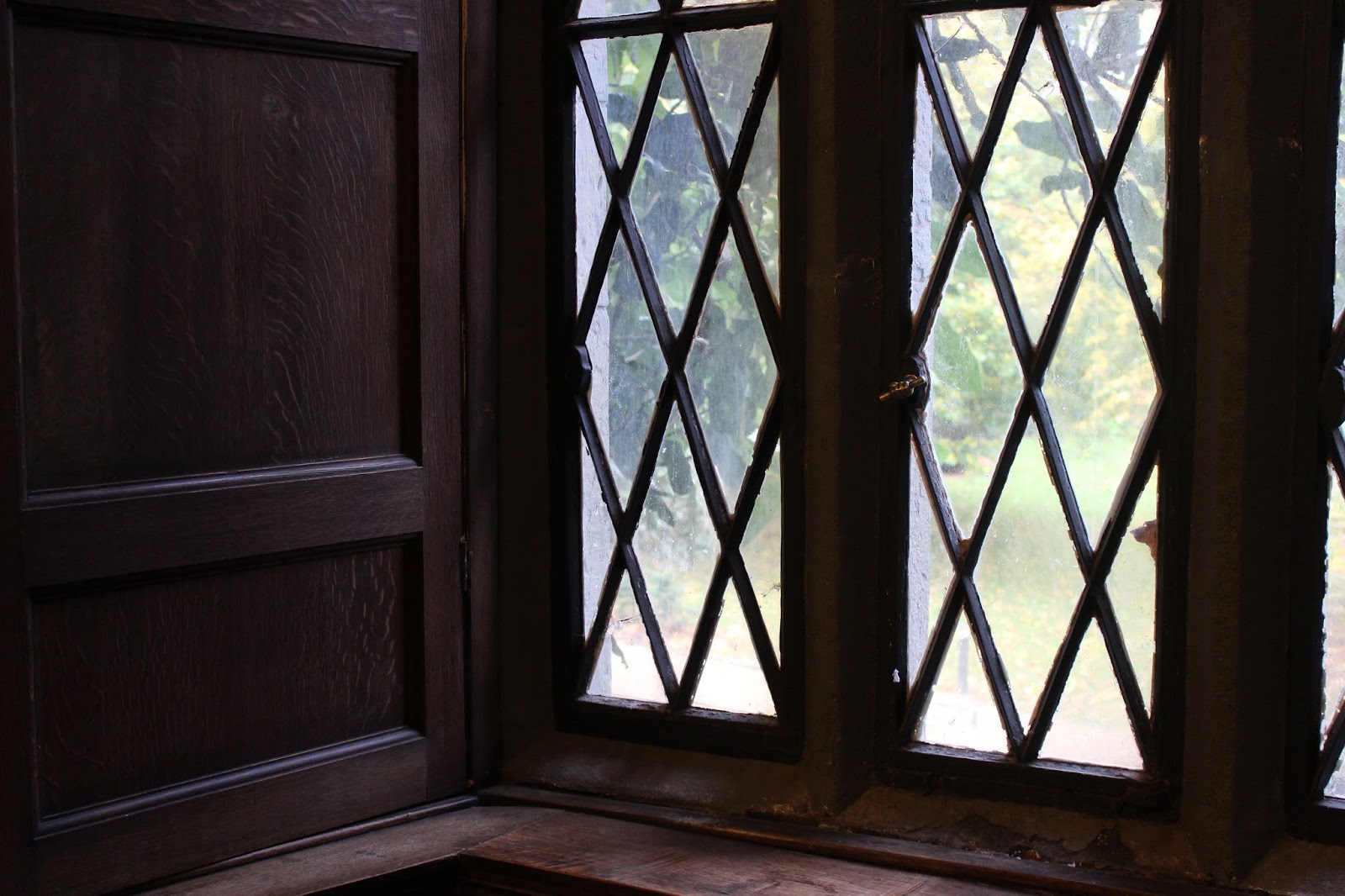 Cough medicine brings out my deep, poetic side… even more than usual. I may or may not have had a mini existential experience.

“I never really thought about how when I look at the moon, it’s the same moon that Shakespeare and Marie Antoinette and George Washington and Cleopatra looked at. Not to mention all those zillions of people I’ve never heard of. All those Homo Sapiens and Neanderthals looked at the very same moon as me. It waxed and waned in their sky too.”

― Susan Beth Pfeffer, Life As We Knew It

Human experience, and the way people connect through experience, is something I find exceptionally intriguing. You may have never met a person before, but you’ve seen the same film as them. Or you watch the same television show as them at the same time. Art connects people, even when they don’t know each other. While abroad, I found this same connection through places I visited.

I’m a history nerd, and visiting old places where famous historical figures lived or were buried gave me such a thrill. My friend, Ben, has a saved Snapchat video of me walking through Mary Stuart’s room in Edinburgh Castle, overwhelmed and close to tears. Yes, I’m that person. History is even more interesting when you think about these famous figures as real, ordinary people.

We’re surrounded by pristine, marble statues, frozen in legendary form, and have a mythic image of all these people in our minds. But in reality, they were thinking, feeling humans just like us. They lived in an entirely different world, yet it’s the same world we occupy today. Maybe that’s why I like period dramas so much. I like to inhabit a different version of our own world. I like to watch a story that humanizes the legendary figures to which we dedicate monuments and parks. 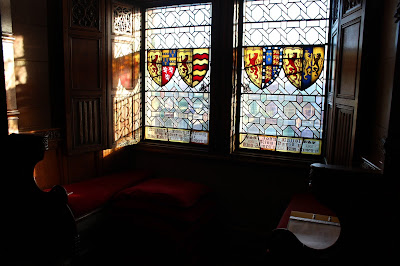 Mary Queen of Scots gave birth to King James in this room… no big deal.

I feel the same way about the night sky. I read a Tumblr post once that pointed out how cool it is that we’re all looking up at the same stars and moon that Cleopatra and Van Gogh once gazed upon. While trying to google search for that post, I found a fuller, even more poignant, quote which I opened with at the beginning of this post. It truly grounds you, and takes you out of your own little world for a moment. The world has changed irrevocably, but some things stay constant. Some experiences, places, and feelings transcend time and space through human experience.There are people I’ve never met, and never will meet, that have been to the same places and seen the same things as me. The way human experience intersects and brings people together is beautiful. It’s similar to when you watch a film with someone over the phone. You’re physically apart, but united through the cinematic experience.

Take a moment to appreciate the world with all its unusual, intersecting cultures. Think about the past and all those people who lived, breathed, and died in their own unique worlds. Step back and appreciate the nostalgia.

Because there’s something truly beautiful about being united by an old castle, a film, and the night sky.