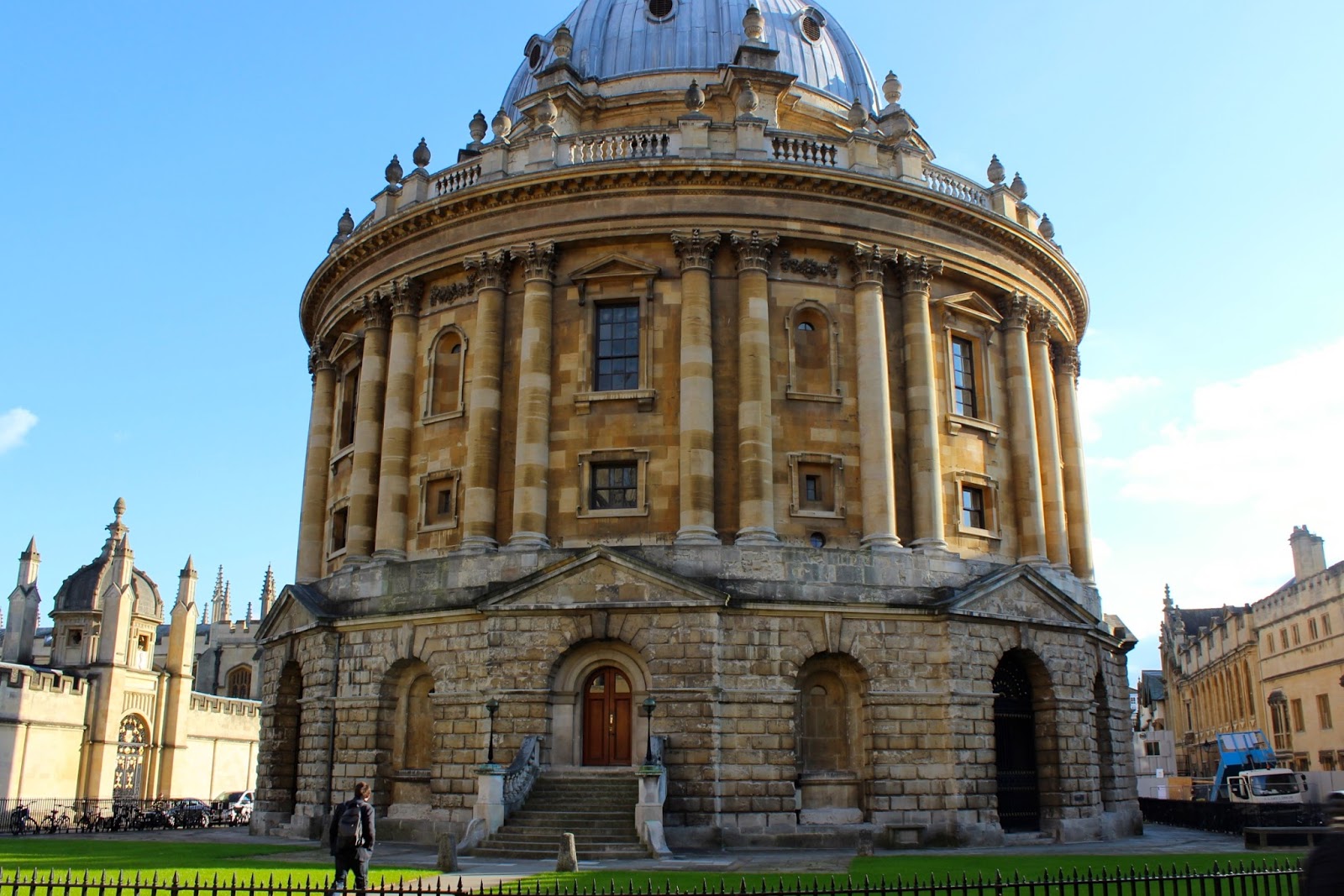 I went to Oxford four times while abroad, and it honestly wasn’t nearly enough. Out of all the places I visited, this city felt the most magically British. Everything is photographic.

I’ve already done a post on all the Harry Potter film locations, which you can find here. So I won’t talk about any of those locations in this post. Instead, I’ll focus on some of the other literary gems and beautiful locations in this fantastic city.

My first trip was through the University of Reading (where I was studying abroad). It was rainy and gloomy, but, regardless, it was love at first sight. We went on an official tour through the city, which I definitely recommend for the first trip. Our guide brought us to the spot where a martyr was burned at the stake. She also showed us Alice’s garden, which is where Lewis Carroll met Alice Liddell, the inspiration for Alice’s Adventures in Wonderland.

There are tons of Alice tidbits throughout the city, but most of them are in Christ Church. The entrance to the garden can be seen briefly in my vlog linked at the end of this post!

Right across the street from one of the entrances to Christ Church is Alice’s Store. It used to be a sweet shop that the real Alice Liddell visited. Now it’s a store completely dedicated to her, Lewis Carroll, and Alice’s Adventures in Wonderland… Honestly, that’s life goals.

My next three trips were filled with beautiful, sunny weather. We went to Christ Church twice more, and also visited New College. I talked about the cloisters in my Harry Potter post already. The other part of New College is a lush garden area. I felt like we stepped into another realm for an hour. It’s so tranquil and peaceful… I wish I lived there.

I truly understand why so many authors were inspired to write amazing stories during their time at Oxford.

Another literary highlight is so small and discrete that if you don’t specifically know about it, you’ll completely miss it. Outside of one of the churches, and down an alleyway, is this doorway that has a lion carved into it with two satyrs on either side. A few feet away is a large lamp post. Apparently C.S. Lewis was coming out of the church one snowy night and that doorway beside the lamp post sparked inspiration for the Chronicles of Narnia.

My other favorite location in Oxford is the iconic Turf Tavern, which has hosted a lot of famous people. My favorite is Bill Clinton. During his stay in Oxford, he supposedly “smoked but did not inhale” here. There’s an actual sign on the wall that says this…

I ate here three out of my four trips, and I want to go back just to eat some more of their buttermilk chicken with chips. It’s located down an alley right by the entrance to New College and the Bridge of Sighs.

Oxford is my second favorite place I visited abroad, right behind Edinburgh. My biggest regret is that I didn’t visit even more. There’s still so many spots I didn’t get to see, and my Alice in Wonderland keychain broke… So I guess I simply have to return soon. Who wants to book a flight with me?

This is the first travel vlog I’ve done without an intro… Honestly, I just didn’t have time to film one, and everything I would say is basically in this post anyway.
Enjoy a trip down the rabbit hole… 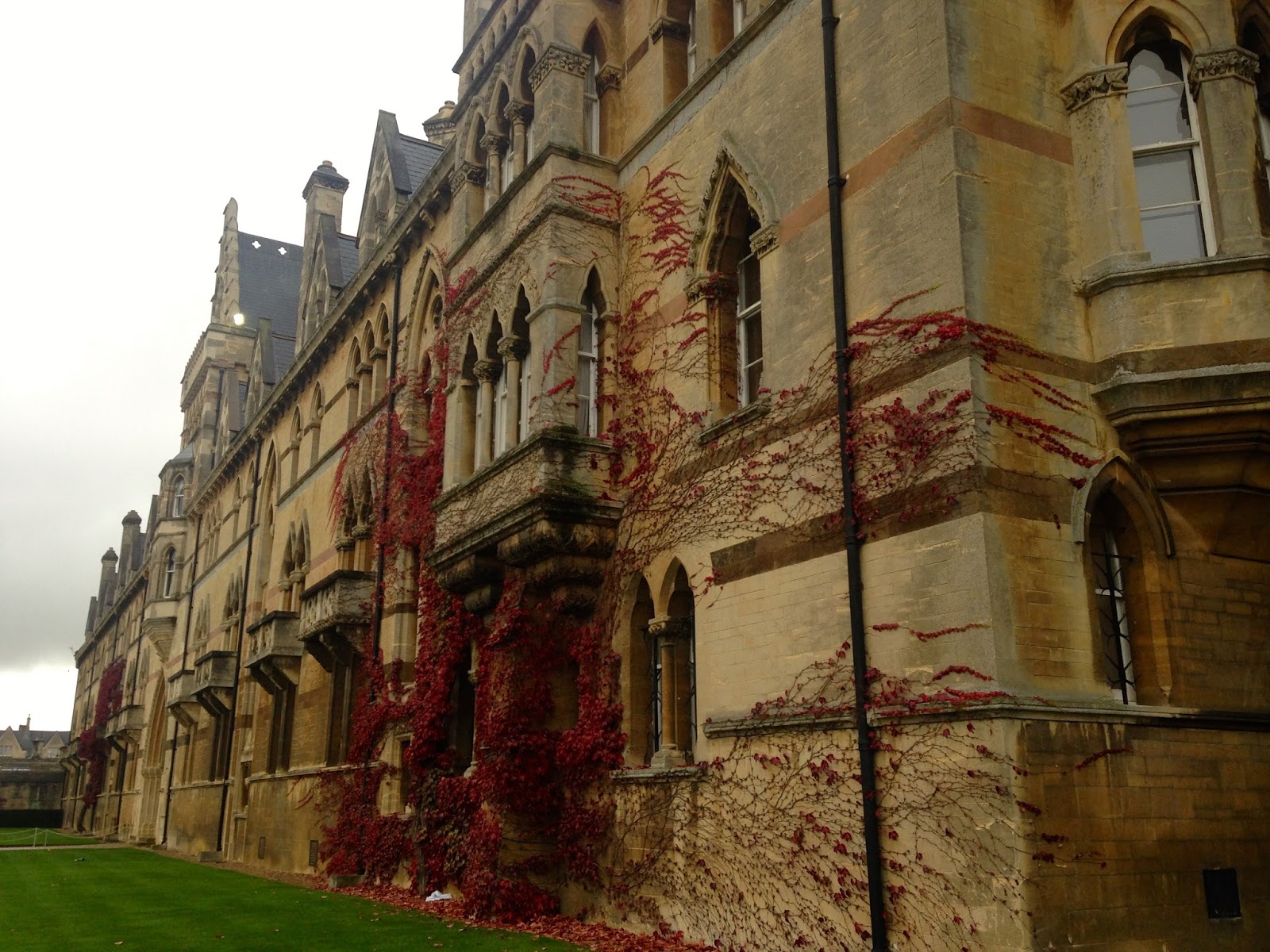 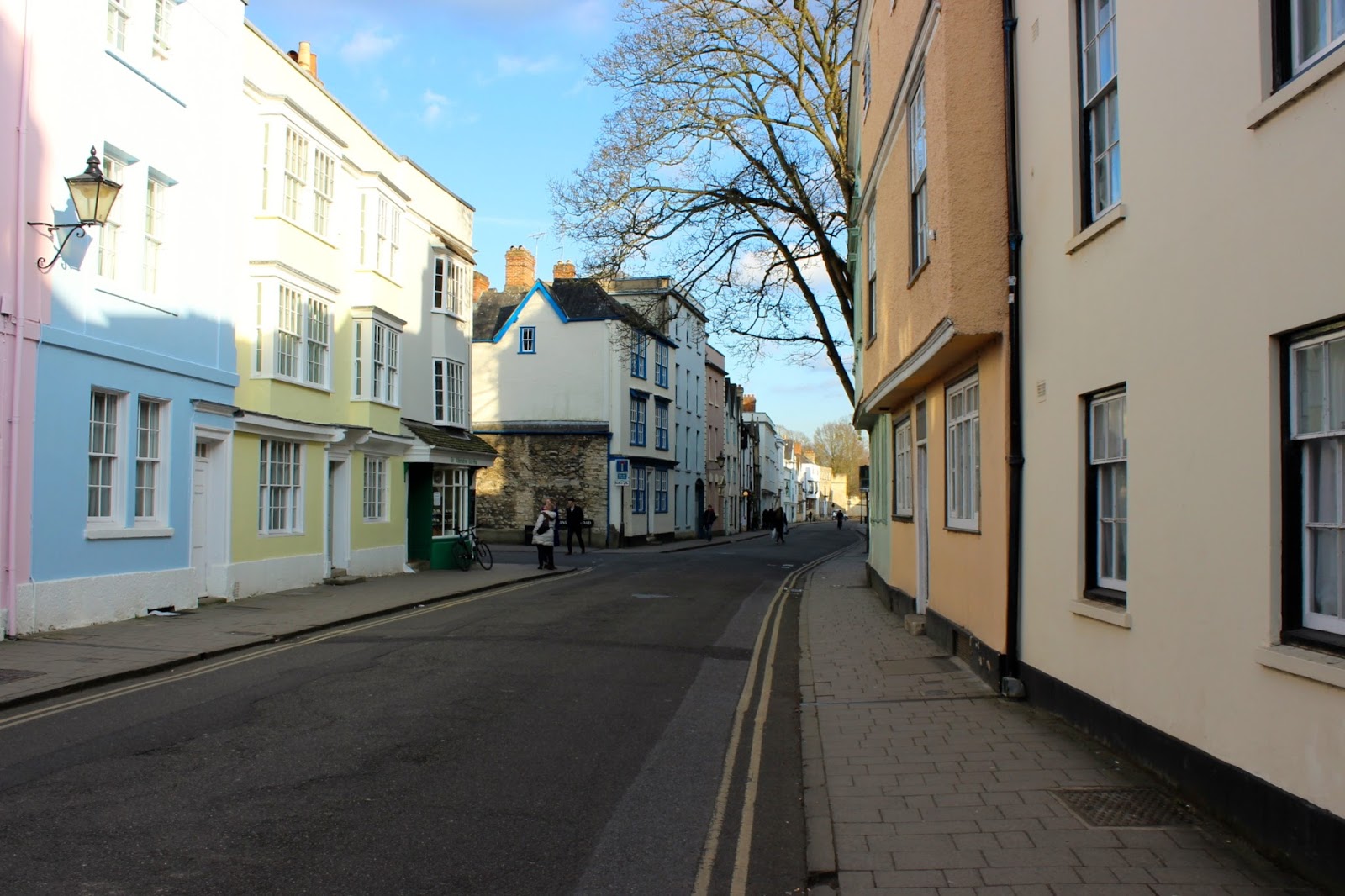 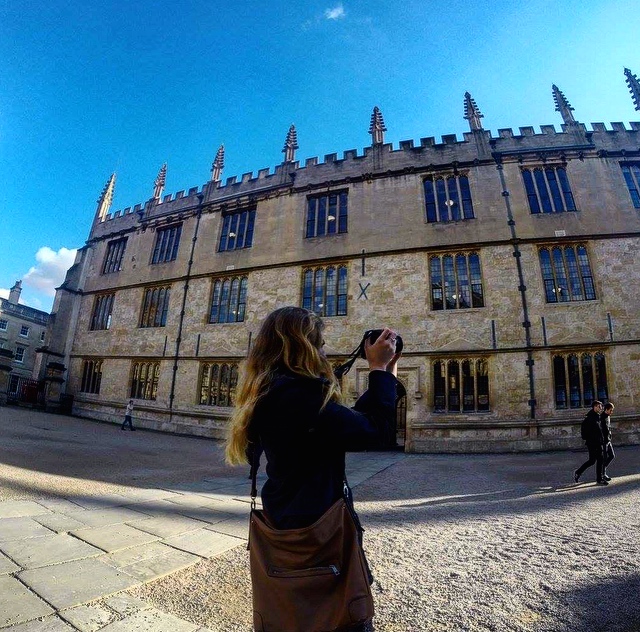