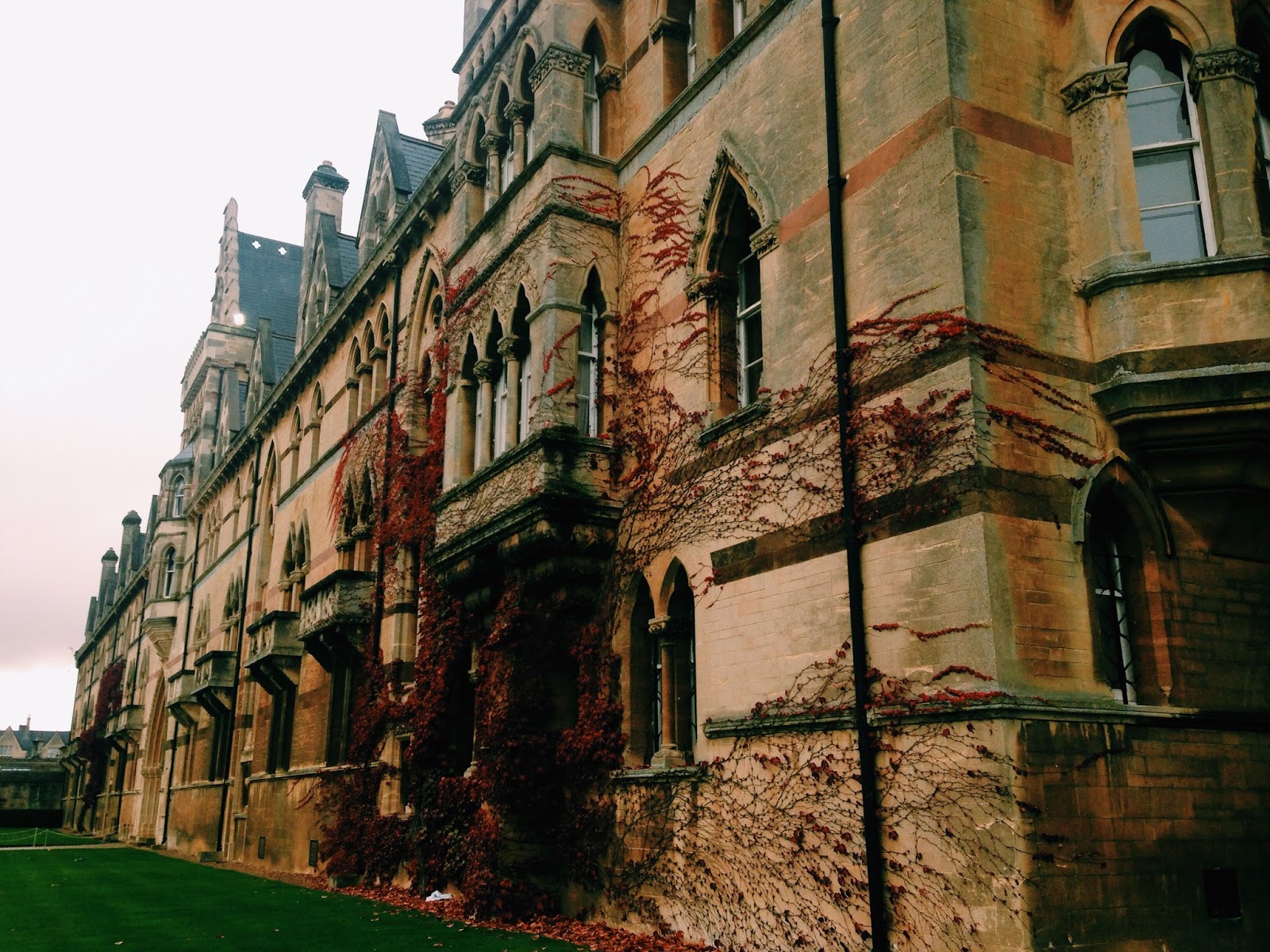 This time on Elizabeth Discovers Unexpected Differences in England…

2. Does the wifi even exist here?

This is probably just a campus thing at Reading, but it’s incredibly frustrating. I have to manually hook my laptop up to the wall via a very moody ethernet cord. That’s the only effective way I can connect to the internet because the wifi is so temperamental. It disconnects itself about every 10 minutes.

I swear the “setup” wifi (used to connect when you first sign in) is better than the actual wifi that you sign up to use. The ethernet cord thing isn’t so bad… except that you can’t move even an inch without it falling out and disconnecting. Also, when I use the cord instead of the wifi, Netflix thinks I’m in the US and won’t let me watch anything… It’s so strange. Thank goodness for Tunnelbear. It’s an app you install on your laptop so you can access a website from any country i.e. stream shows from the US when you’re in the UK. So basically my savior.

When I order “a water with lemon”, which is basically my go-to every time I go out, they actually charge me for it. In order for it to be free, you have to specifically ask for “tap water”. And as I explained in my last post… the tap water is kind of gross. And since the still water is in a glass bottle, they charge you for refills… but sodas are free refills. So it’s either metal water, expensive water, or soda.

It’s also basically impossible to buy bottled water. They obviously sell it at convenience stores, but it’s a lot harder to find in bulk. Packs of twelve are the biggest ones they sell in grocery stores. I guess they’re more environmentally friendly, which is great, but the tap water tastes like metal.

4. They charge you for bags at grocery stores.

This is a brand new law that literally just went into effect, but yeah… definitely more environmentally friendly here.

5. All the french fries are steak fries.

No more potato-less fries. All the chips I’ve had so far are basically the equivalent to steak fries. It’s wonderful.

Almost every British girl I’ve seen has eyebrows so on point it makes me question myself.

So I thought taking American History would be fun. Oh boy… I was very wrong. It’s the most passive aggressive class I’ve ever taken. It’s basically just an excuse for British adults to talk about how much they hate America, and then attempt to convince every student in the class why they too should hate America. I feel personally insulted and angry after every single lecture. My notes are so snarky and sarcastic at this point. I probably roll my eyes ten times every class.

I’ll be the first to criticize America and point out its flaws. But it’s my country, so I’m allowed to do that. Half these people have openly admitted to never even visiting the USA. So, kindly and with all due respect, be more objective. Especially coming from the Kingdom of England, where at one point, the sun never set. The hypocrisy is strong.

It’s also pretty hilarious that in an American History class they conveniently skipped over the Revolutionary War. And people think that history classes in the USA are censored and biased… What a joke.

Okay, I swear I really don’t hate it here… I’ve got some delightful destination posts on the horizon. But these are some of my raw observations after a month.

How To Travel Abroad With Just a Carry-On Bag

An American Abroad: 11 Things I Didn't Expect About England