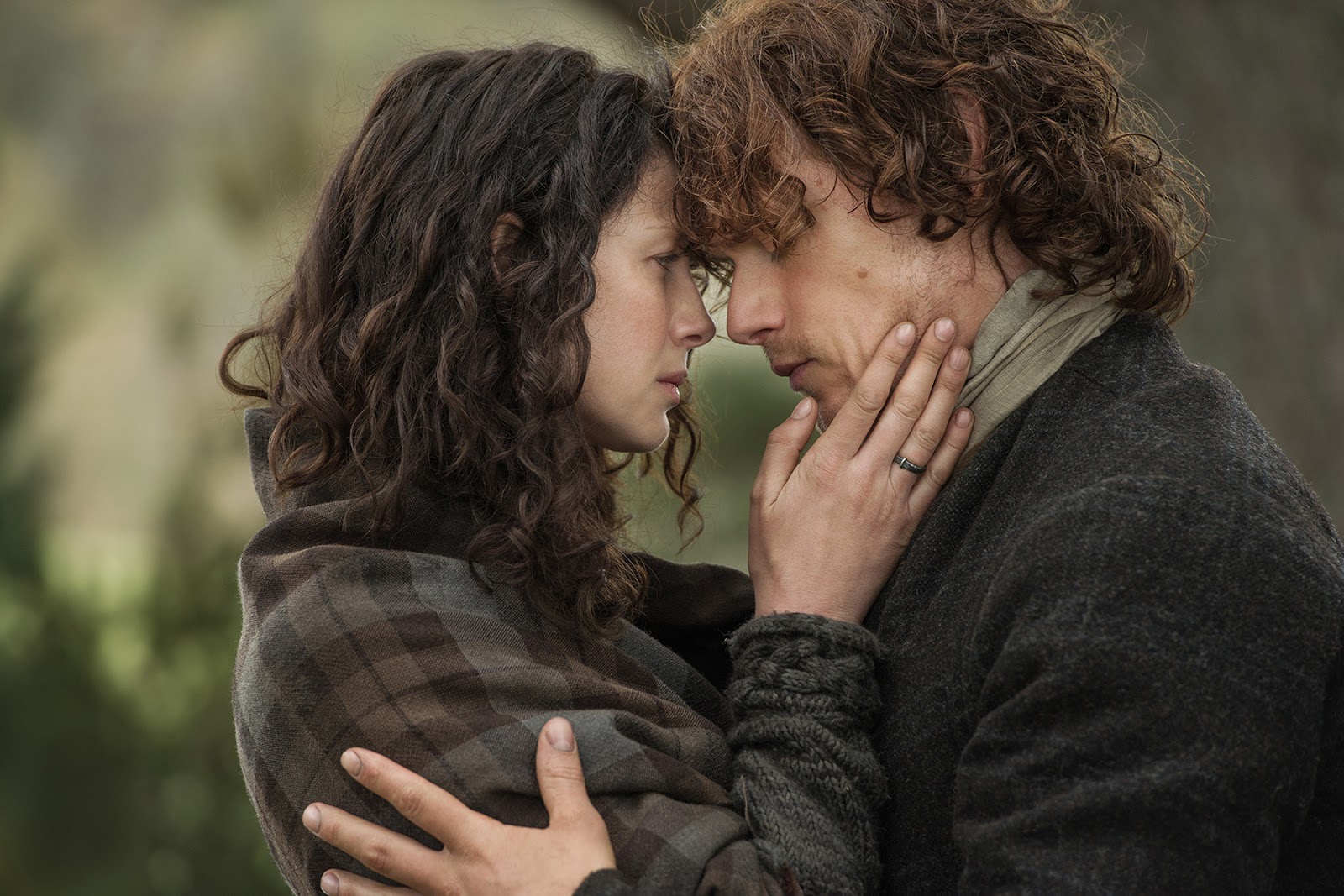 I was talking about the topic of STARZ and its shows the other day, and it immediately knew I needed to sit down and pen a blog post.

I’ve watched (to my knowledge) every period drama STARZ has offered in recent times. This covers The White Queen, The White Princess, Outlander, Black Sails, and… yes, Spartacus.

I’m going to focus on the last three shows because they form a spectrum that beautifully represents the evolution of the STARZ Network. Before I dive into it, I want to state that I actually enjoy/enjoyed all of these shows. I don’t hate any of them, but I’m not going to tread lightly with my opinions either. If you’re a diehard Spartacus fan, you’ve been warned. 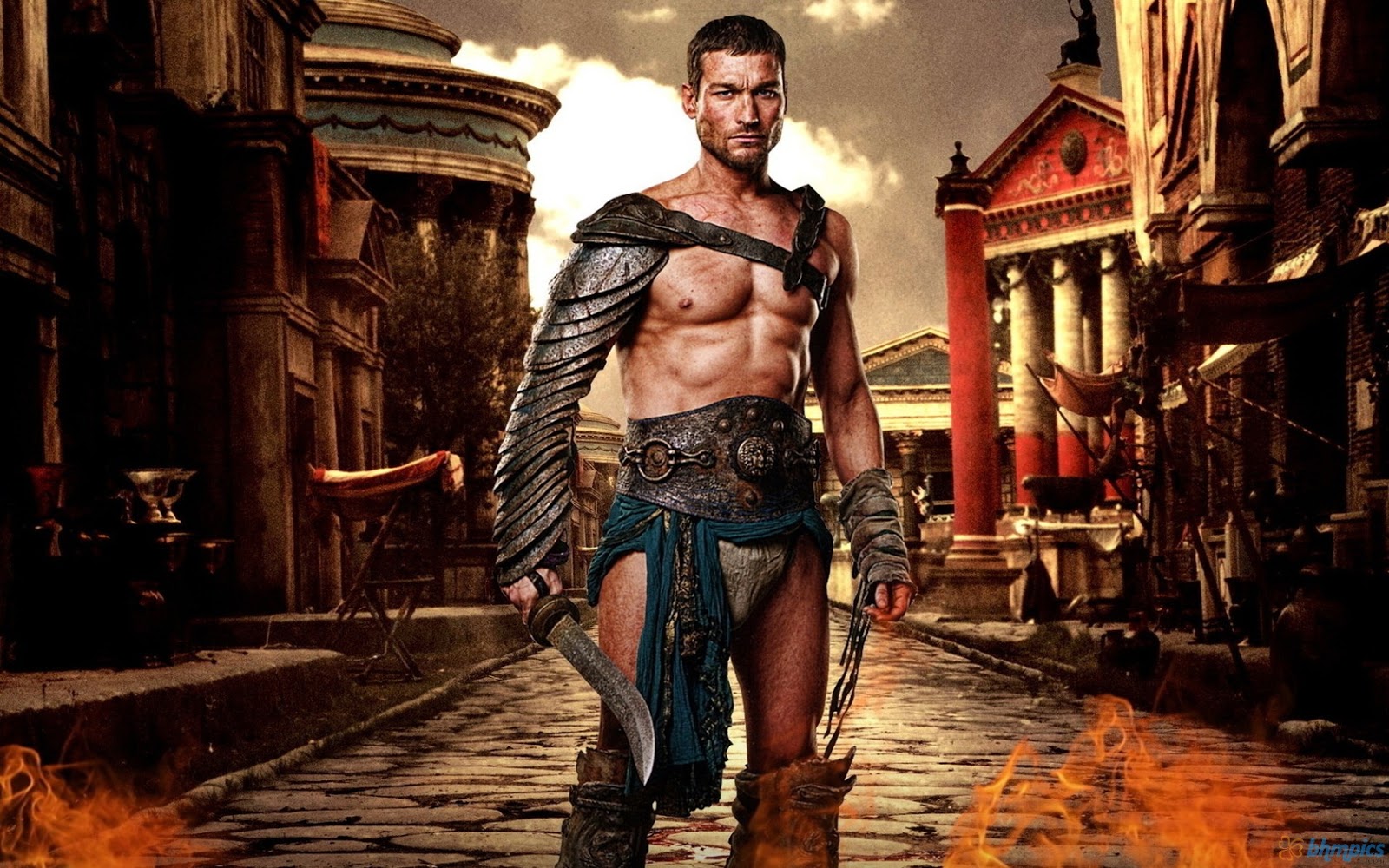 Spartacus has great characters and an amazing storyline, but completely drowns in every other aspect of the show. From production to dialogue, it screams cringe. I would start to get  invested in the story and enjoy a scene, when, all of a sudden, one of the following would randomly be thrown in.

I have no problem with explicit language, sex, and violence… when it’s done tastefully and with purpose. Spartacus suffers from frequent moments of realization that it’s on a premium network, and can therefore go crazy with the explicit content, so it veers off in that direction for no real reason. I’d be watching a well-written, incredibly acted, emotional moment when the tone would suddenly shift to a blatant “Hey, we’re on STARZ! This is a STARZ show!” moment.

This is where they would insert some of the worst lines, reminiscent of a teenage boy’s wet fantasy, usually at the expense of a female character. Or they’d put in a ridiculous bloody graphic – you know, the ones that looks like someone threw a bucket of blood over the lens of the camera. These moments are very heavy in the first season. So much so, that I almost stopped watching because of how cartoonish and campy it felt. The main storyline and actors were the only thing that made me stay.

I’ll admit that Spartacus does get better as the series progresses. Thankfully, they ditched the insane freeze frames and blood waterfalls. What astounds me though is that the first season came out in 2010… one year before Game of Thrones premiered. The difference in special effects is staggering. Black Sails and Outlander both premiered in 2014, one year after Spartacus concluded.

It’s interesting how these shows overlap and compare to each other in quality, tone, and genre – all between 2010-2014. I feel like those are the years when the Golden Age of television started to fully emerge and morph into the top notch content we see today.

Spartacus is the perfect representation of the old STARZ. It wasn’t terrible, but it was never taken seriously. It’s a “guys” show that caters to its fanbase. That’s great for what it is, but there’s no way STARZ could stay satisfied with that. And they shouldn’t. We’re in the peak of television right now.

STARZ needed to make a change… and it did.

This brings me to Black Sails. I’ve talked about this show already in one of my Period Drama Masterlist posts. It’s the perfect representation of a show that straddles the new and old STARZ.

Aspects in the early episodes that drag it down are bad habits of the Spartacus days. For instance, when you introduce one of your main female characters, maybe cut back on the vulgarity and limit the amount of f-bombs to one? Two at the most?

Eleanor Guthrie graces our screens with the strangest, most out-of-character introduction I’ve ever seen, with no less than five f***s in one short scene. I rewatched the pilot before the last season premiered, and almost fell on the floor at the sloppiness of the dialogue. She doesn’t even seem like the same character. You could say there was character development, but she doesn’t even act like that in the second episode.

As the episodes progressed, Black Sails began a shift to more mature, thought-provoking storytelling on the network. Its best aspects are reminiscent of the critically acclaimed Outlander and The White Queen. The latter predates Black Sails, which actually makes The White Queen the first show in STARZ’s quality shift. It was a limited series though, so I think that shrinks its influence a bit.

Black Sails was the first recurring show to make the shift, and you can even see how the content gets better as the seasons progress. It slides up the spectrum more and more each season. But no matter how good it got, Black Sails was always a quiet show on the critical front. It gained more traction in the final two seasons, but never really got the recognition it deserved.

I think the best thread that you can analyze to tie Spartacus, Black Sails, and Outlander together, while focusing on their relationship to the evolution of STARZ, is the depiction of sex. They’re all filled with explicit, graphic sex scenes. In fact, STARZ has the most graphic sex scenes I’ve ever watched. The depiction of sexuality doesn’t change as we move along the spectrum. The sex stays consistent in graphicness, but the tone shifts from pornographic to tasteful and mature. The dialogue during these scenes also grows more serious and far less cringy.

Hands down, Outlander does sex better than any other show. It’s the emotional connection and chemistry between Jamie and Claire that makes it so strong and beautiful to watch. Outlander is extremely sex positive, and successfully flaunts a better version of the sexual content we got back in STARZ’s Spartacus days. All in all, STARZ knows how to make a good period drama.

I truly applaud STARZ for knowing its strengths, embracing them, and evolving into a network that’s earned a spot at award shows. It’s time that critics and voters started taking this network more seriously, because STARZ could easily become a big award contender, alongside top winners like HBO and Netflix.

No, Daenerys Targaryen is Not the “Mad Queen”