Why The Magicians Is My New Favorite Show

I don’t know how I went so long without discovering this gem of a show. Recently, I binged the first two seasons on Netflix. The third season premiered in January, and it’s become the show I look forward to the most every week.

The Magicians is a modern, dark comedy, fantasy show – which is not a very common mashup of genres. I’m already rewatching the first two seasons because I feel like I missed some important. Honestly, I just want to watch it again and again.

There are some serious storylines and themes covered The Magicians, all of which are depicted through magical storylines. We see how people deal with death, sexual abuse, drug addiction, disabilities, depression, and suicide… all within a whimsical backdrop. You may think that magic would solve a lot of your problems, but for the magicians in this story, it ends up causing quite a few of them.

So what exactly makes The Magicians such an incredible, and honestly groundbreaking, show?

1. Always expect the unexpected with The Magicians.

This show is a roller coaster. You think you know what’s going to happen, and then something very bizarre, but incredibly brilliant happens instead. It keeps you on your feet with twists and cliffhangers that leave the mind completely rattled. Not to mention the endless, intricate mythology that unravels more and more with each episode.

2. The Magicians constantly straddles the lines between genres.

There are moments that make you feel like you’re watching a family comedy, then we seep into a darker comedy, and then into some serious, emotional drama. We go from themes about sexual abuse and mental health, to some of our favorite characters storming off to battle whilst singing “One Day More” from Les Mis.

The pop culture code that Eliot and Margot speak for an entire conversation (with subtitles) has got to be one of the best scenes I’ve ever watched. Or when they playfully make fun of an actual storyline within their own show. The Magicians is constantly playing with the fourth wall and adding new facets to its own story. I’m convinced there’s nothing the writers aren’t afraid to do – no idea too ludicrous to turn down.

There’s a constant weaving of modern references within the show’s fantastical setting. Brakebills, the magical grad school the characters attend, is in the middle of NYC which makes for a very obvious modern meets fantasy setting. But when they’re wisked off to the magical realm of Fillory, they pause to have a full conversation about Patrick Swayze to prove that they’re humans from Earth. It’s such an unusual, refreshing twist on an age-old genre.

5. The Magicians and their magic

There are no wands in this show. Instead, magic is like math. They cast spells, break wards, and create magic with equations. And they do it all with complex hand motions. It’s so unusual and such a mesmerizing part of the show to watch.

6. The world-building and mythology

Unearthing Fillory and discovering that this fantastical world from a popular book series is real? That’s what dreams are made of. How many of us desperately wished, and probably still wish, that Hogwarts or Narnia were real? Watching that storyline unfold in season one had me completely enamored.

And then there’s the actual mythology behind Fillory itself. There are Gods, castles, quests, whimsical creatures, magical well-springs. It’s a very traditional fantasy setting. As the seasons progress, mythology that we know from the Greeks and Romans are also incorporated.

I can’t talk about all the incredible things about The Magicians without mentioning its colorful cast of characters. Although Alice Quinn is probably my favorite character, which probably isn’t a popular opinion, I have a soft spot for everyone on the show. I also get a bit irritated with all of them, and you probably will too. They’re refreshingly raw and flawed characters. Even the ones I’m not super fond of… I still really enjoy watching their shenanigans unfold on screen.

The Main “Protagonist” of the story… who’s pretty lackluster and not all that impressive, but the show knows that. It’s pretty much part of the narrative. He’s subpar at magic and initially pushed forward as “the chosen one”. Yet we see him realize that isn’t his role, or at least it shouldn’t be.

At first, he’s basically the default “chosen one” because he fits the stereotype of the genre. This is how season one progresses, but then a moment comes when the show and character both seem to pause and realize he’s not the one. In fact, Alice and Julia are the ones who really have the power to complete their harrowing quest. And it’s Eliot who is shockingly chosen to be High King.

As the show progresses, Quentin matures into a much more impressive character, one that may truly be worthy of “the chosen one” role in future storylines. 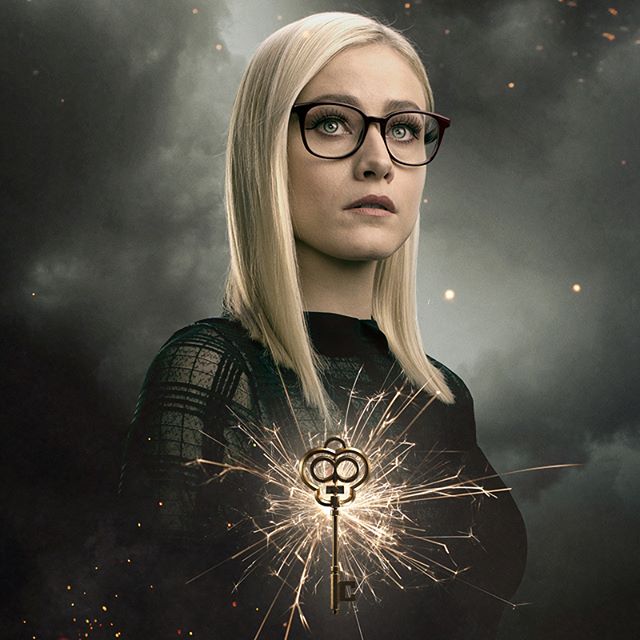 The Hermione Granger of the story… except the complete opposite of a muggleborn. Her family is famous in the magical world, yet she’s a total outcast at Brakebills. She’s basically a magical genius, but still extremely insecure and shy.

Alice has always been my favorite character, and continues to be my #1 even as her character goes through drastic and dark changes. She’s definitely one of the more polarizing characters in the show. My favorite thing about Alice is that her greatest flaw is her thirst for knowledge. It’s a flaw you don’t usually see in a protagonist, and yet she is undoubtedly still a hero in the show. 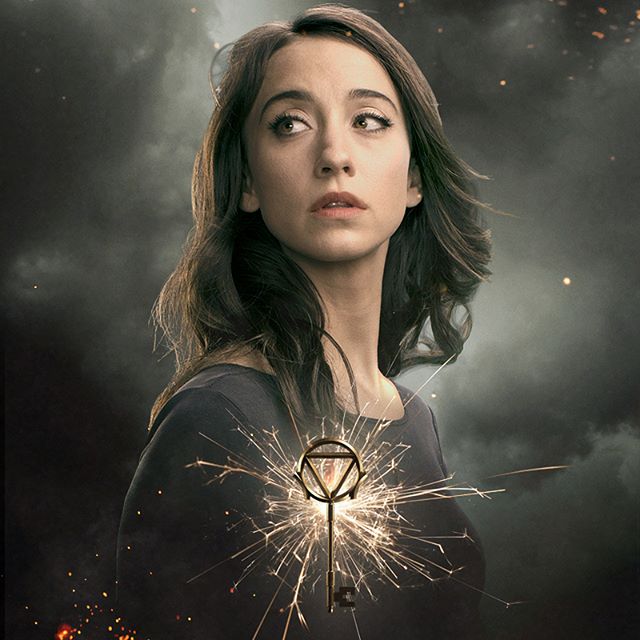 The Daenerys Targaryen of the story… I say this because for the entirety of Season 1, her storyline is pretty much cut off from the rest. She’s the outcast that isn’t magical enough to be accepted at Brakebills. But in the end, she’s vital to the main group’s plot. 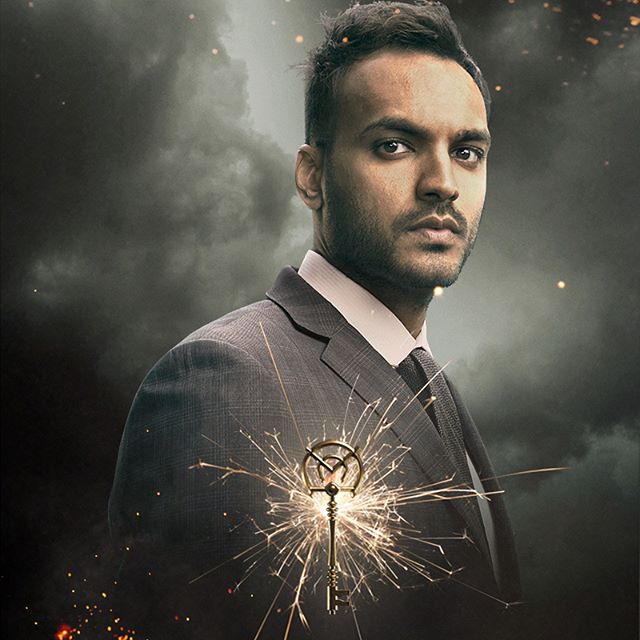 The Brooding Softie… every story has one.

Penny has one of the coolest powers on the show. He’s a traveler, which basically means he can apparate around at will. He can also travel to other worlds and inside people’s dreams. He’s also a mind reader, which doesn’t come into play quite as often because most of the other characters have wards up to protect their thoughts. 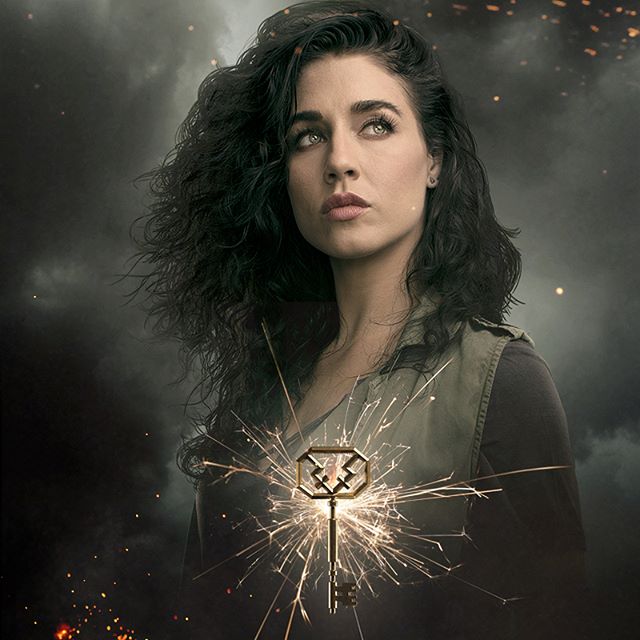 The Warrior… She’s well-versed in battle magic, which she actually taught to herself, and is hands down the best fighter in the group. Basically, you always want Kady on your side.

She’s fiercely loyal, yet one of the most emotionally isolated characters on the show. From the very beginning, she enters the story with a lot of secrets, whereas many of the other characters take time to develop their mysteries. Like Julia, she’s cut off from the “main group” at Brakebills early on, which is what brings those two characters together. 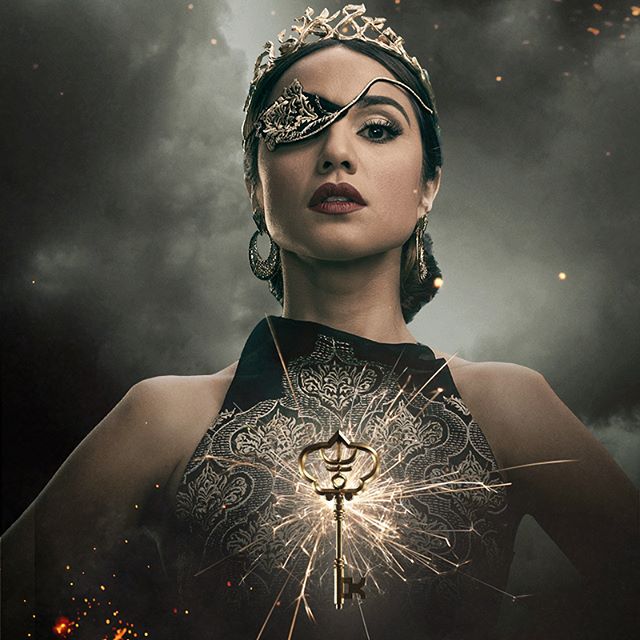 The Sass Queen… I want to be Margot. You’ll want to be Margot. She’s the character I channel when dealing with nasty people and in the midst of any argument. She has the best comebacks, only rivaled by her ride-or-die, Eliot. She’s also the ultimate Feminist Icon. 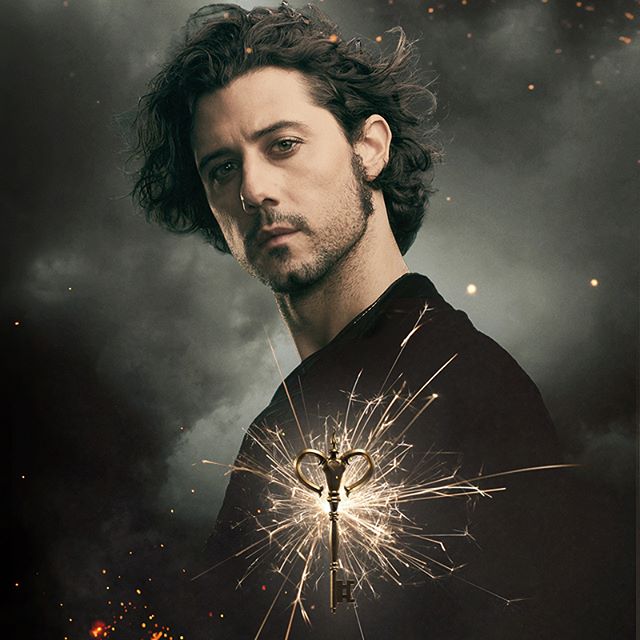 The Sass King… I really didn’t like Eliot at all in season one. His whole personality/storyline just annoyed me to no end. I could really relate to Margot’s frustration at everything he did. He was pretty much eternally drunk and high throughout the entire first season. Sure, he had some great comedic moments, but his character had no real purpose. Everything changes when they finally travel to Fillory.

Eliot has quickly become one of the most endearing and wonderful characters on the show. And his relationship with Margot is one of the best dynamics. Their quippy conversations are Gilmore Girl worthy.

Let me know what show you’d like a watcher’s guide on next!

And take a gander at my TV Recs Page for my favorite recommendations!