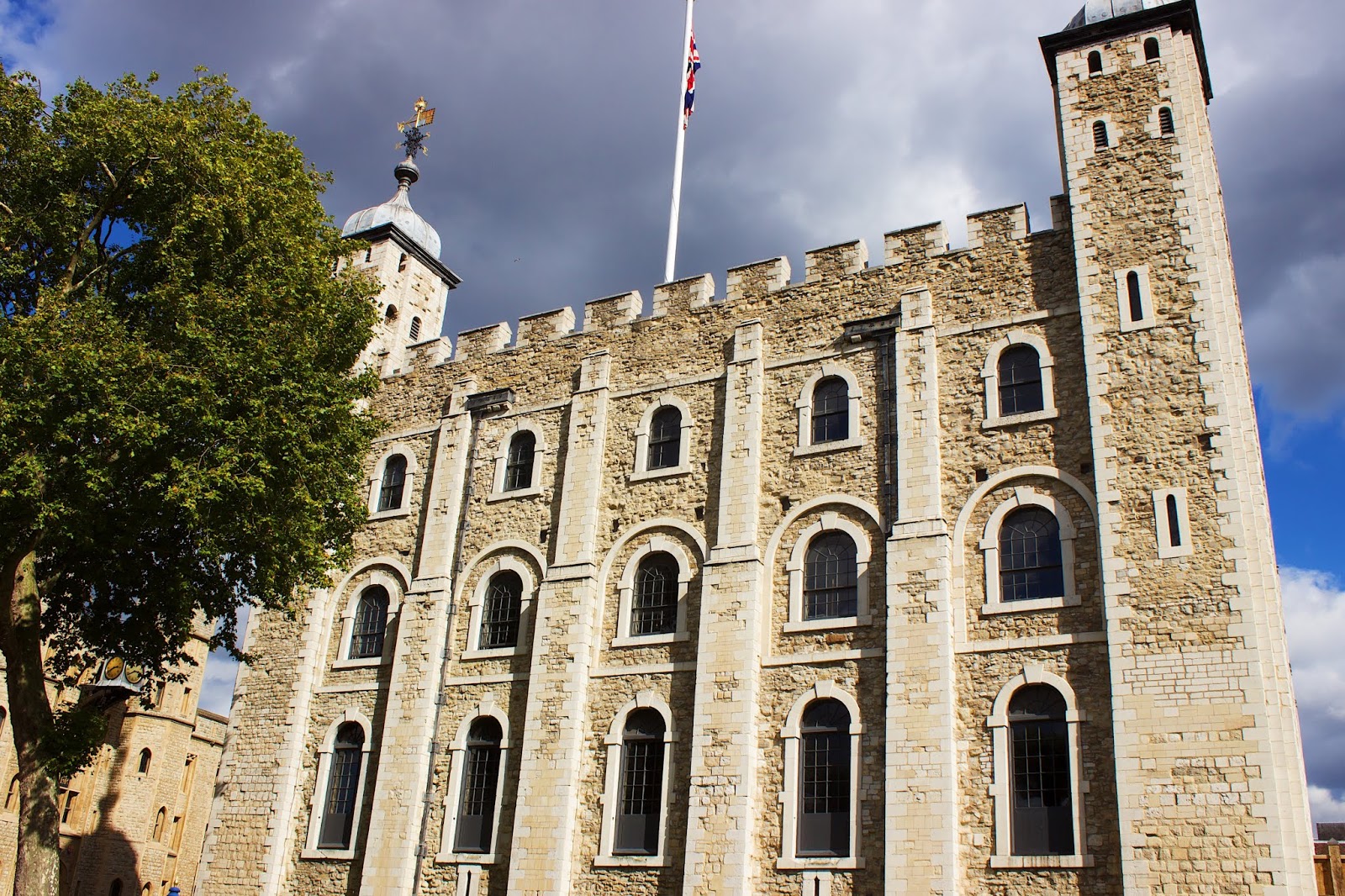 Let’s take a stroll to the Tower of London because, if you’re like me, you have a morbid historical craving in your soul, waiting to be satiated…

The Tower did not disappoint… except for one tiny detail. Someone decided to have their wedding at the chapel that day. Yes, you read that correctly. Someone wanted to get married at the Tower of London. The place where people were imprisoned and beheaded. 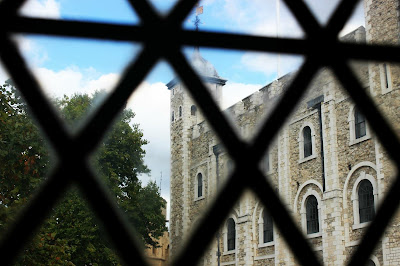 I can’t decide if I was disturbed or jealous. Maybe both? Not only that, but guess why I was so disappointed that I couldn’t go in the chapel… Because Anne Boleyn is buried there. Under the floor. Which means not only were these people getting married in a famous historical prison, but they recited their wedding vows standing on top of famous dead people. (two of which ironically are only dead because they married the wrong guy *ahem* Henry VIII *ahem*) 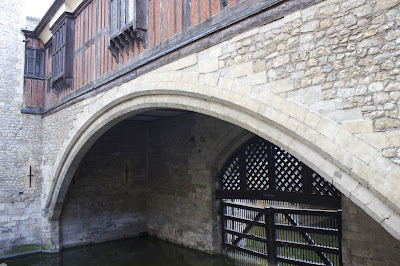 Actually, the Tower of London isn’t as depressing as you may think it should be. They have actors that go around re-enacting parts of history that took place there (not the beheadings – don’t worry). The scenes revolved around Anne Boleyn’s marriage to Henry VIII. She actually stayed at the Tower of London during the days leading up to her Royal Wedding. If her ghost is roaming anywhere, it’s probably here. 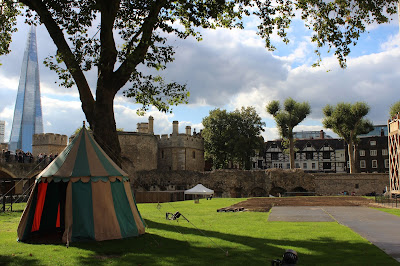 Another notable area was the Bloody Tower. This is where the two York princes were imprisoned and supposedly murdered. I say supposedly because there were also some rumors that one of them escaped… but honestly, they were probably both murdered here. 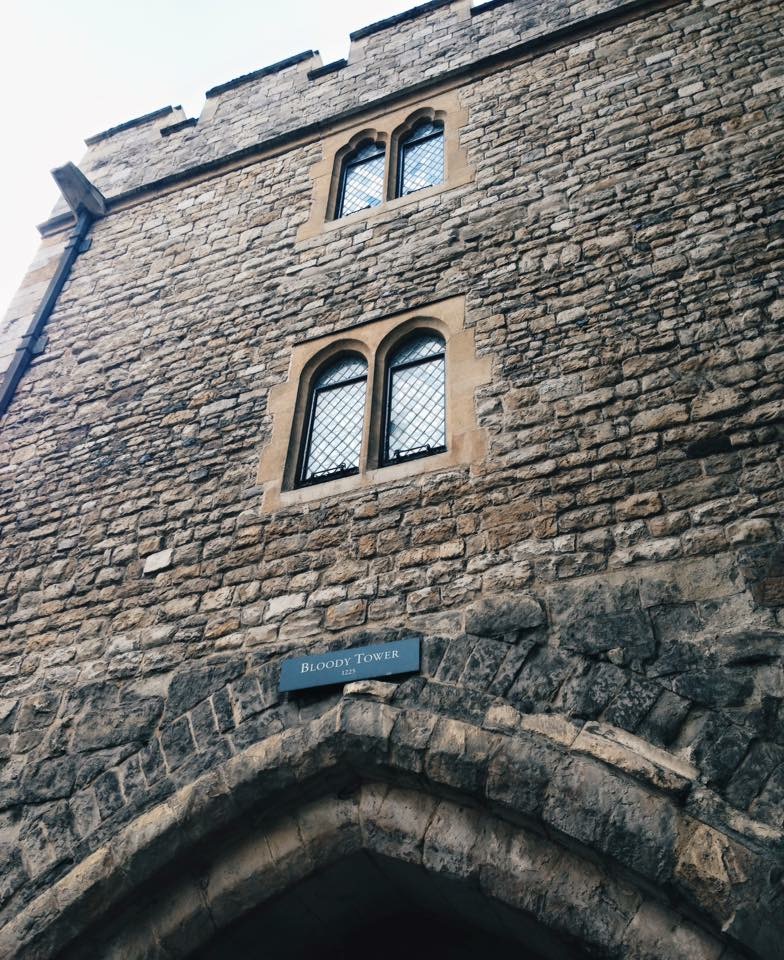 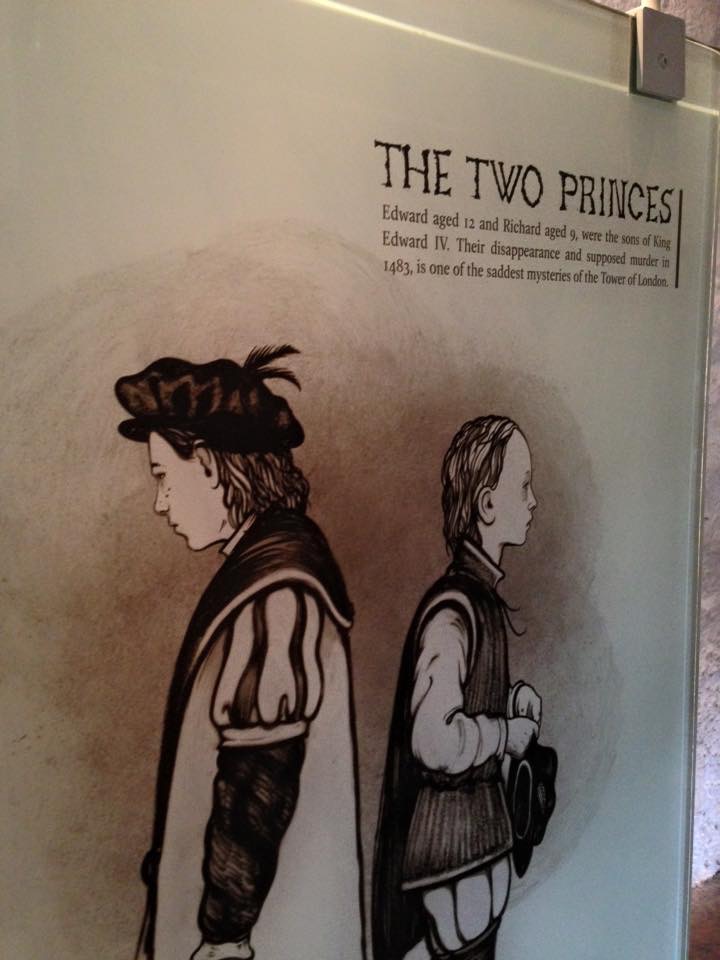 So who did it? I mean… my money’s on Richard III (the usurping King with a crazy spine that was recently found buried underneath a parking lot). Another suspect is Margaret Beaufort, mother of King Henry VII. She’s the one who orders their murders on the STARZ shows The White Queen and The White Princess.

They also have the memorial area with all the names of everyone who was executed at the Tower. They tell you that’s the spot where it actually happened… but it isn’t. 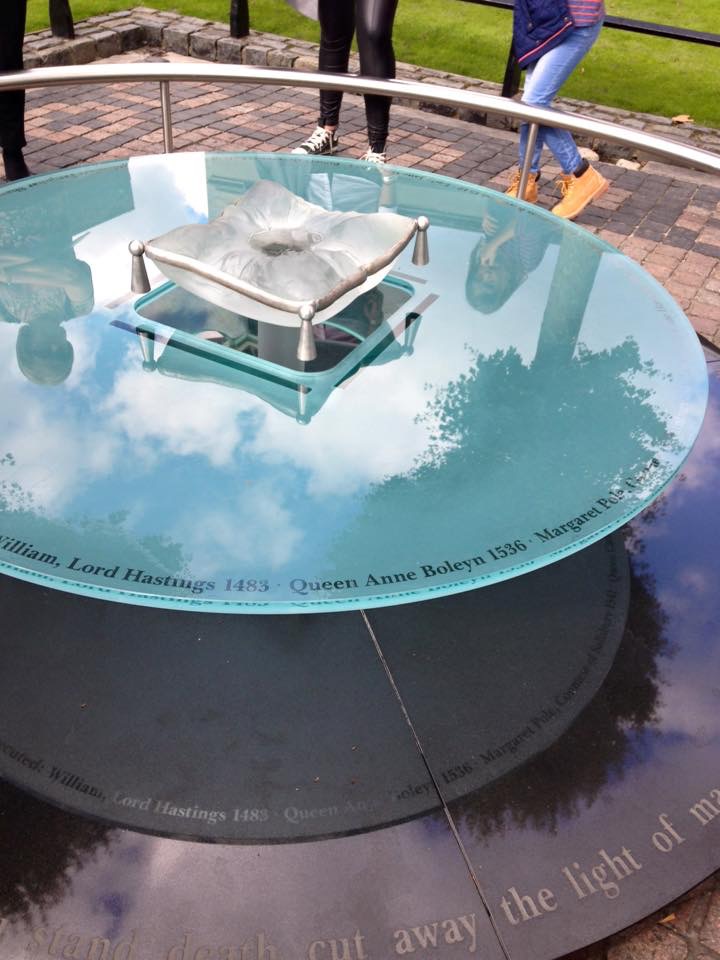 The real spot where Anne Boleyn, Lady Jane Grey, Catherine Howard, and others were beheaded is more towards the center, right in front of the building that holds the crown jewels. They don’t have anything to mark that area though, so people just walk over it unknowingly.

I almost didn’t go in to see the Crown Jewels. Why? Because it was super close to closing time, and I honestly didn’t have much interest… but I’m very glad I decided to go anyway.

They Crown Jewels are so much more beautiful in person. This also allowed us to be one of the few groups to not get kicked out at closing. They let you stroll through at a semi-leisurely pace. So when I exited, the grounds were virtually empty and there was an ethereal golden light blanketing the whole place. It was kind of eerie, but also super awesome?

Who’s your favorite historical inhabitant of the Tower of London?

If you enjoyed this Travel Guide, you might enjoy my trip to Hampton Court – another place Anne Boleyn and Catherine Howard once roamed the halls (and maybe still do?). 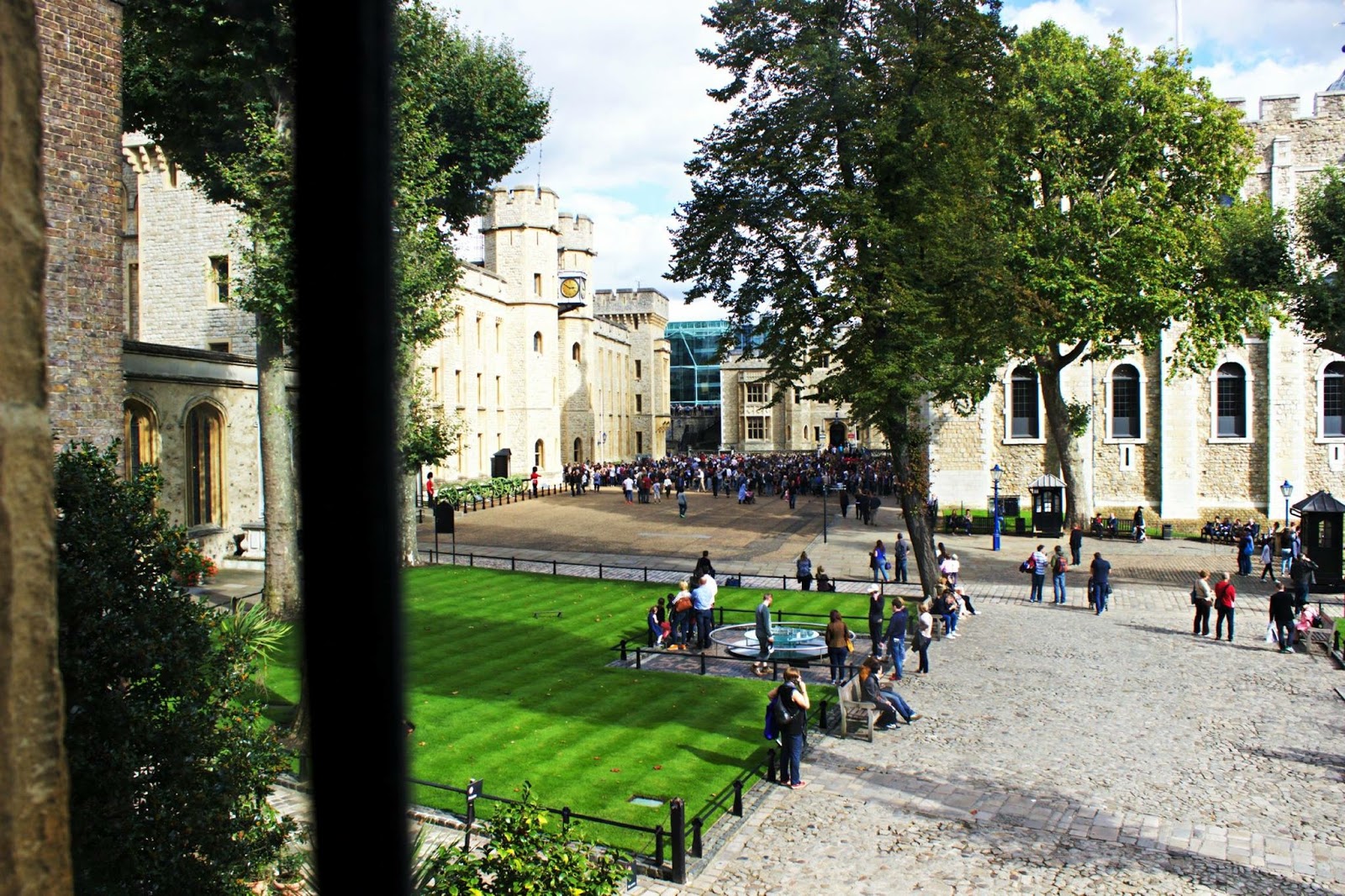 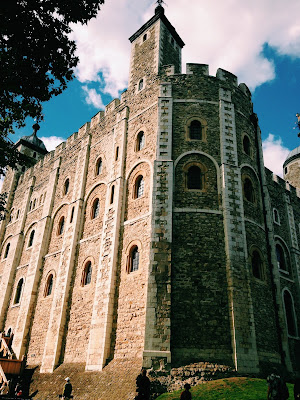 How To Travel Abroad As A Picky Eater: Part 1

A Blogger's Tasting At Linganore Winery