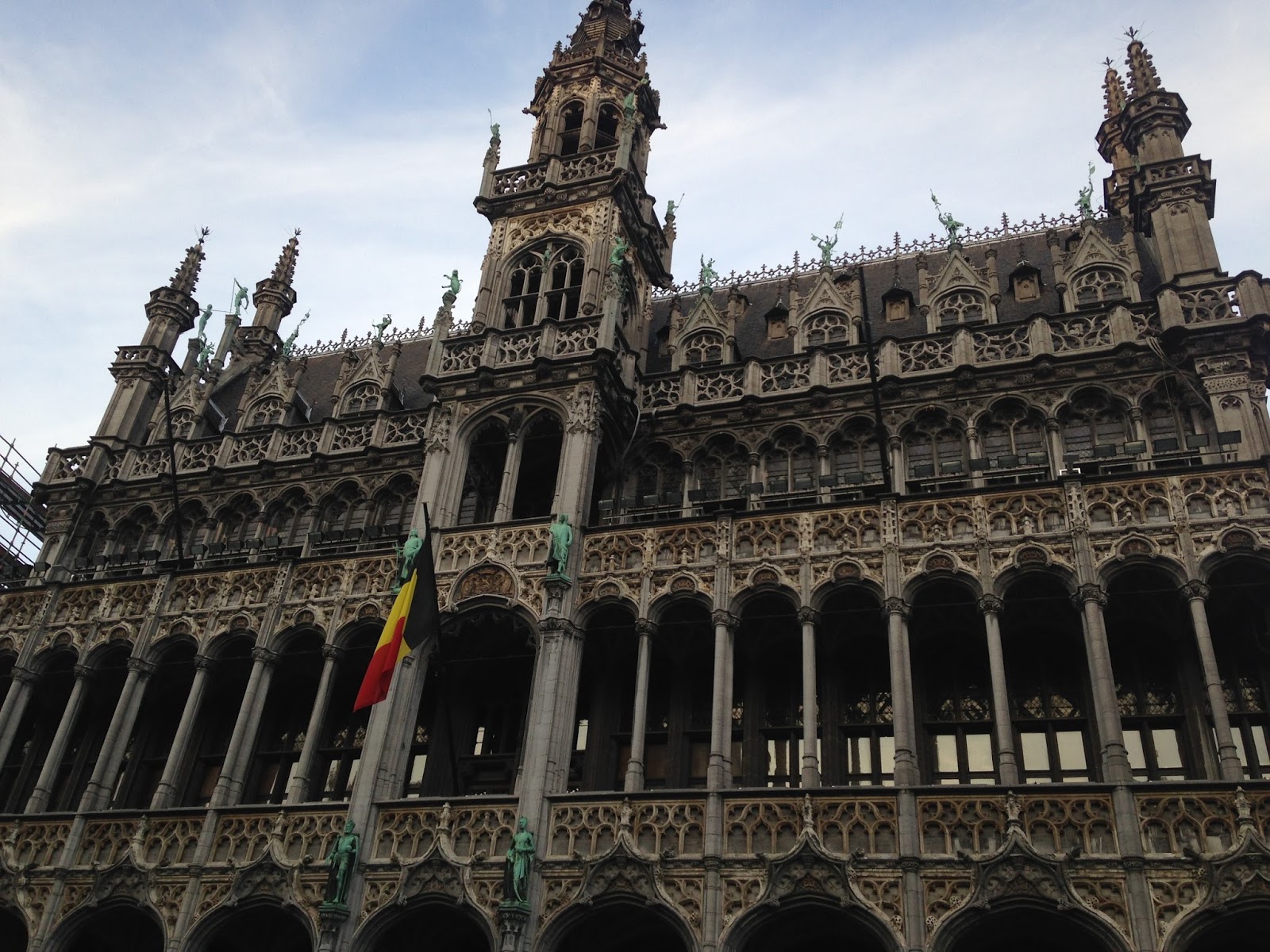 The city that surprised me…

I visited Brussels during a three destination trip with the university I was studying abroad at in England. Brussels was our second stop, after Paris. The third stop was Amsterdam, and that made this city the only place out of the three that I didn’t really have a huge interest in visiting. It wasn’t on my travel bucket list, and I didn’t think much about it at all. However, after visiting all three, Brussels was decidedly my favorite city we visited and the place that I had the most fun.

I’m not sure how it is during the rest of the year, but during Christmastime, Brussels is lit. Literally. Everything was blazingly festive and decorated. The Christmas Market was incredible, and one of my favorites. 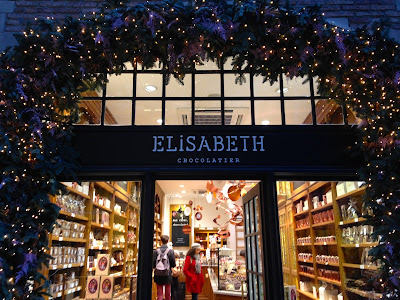 I haven’t talked about food too much in my other travel posts, but I’m going to for this one. First thing to know… I’m a very picky eater. I’m that person who orders chicken tenders everywhere they go. I have super sensitive taste buds, and it’s just the way I am. I’ve come to terms with it, but it was still my biggest worry before going abroad. Most people worry about packing or other types of culture shock, and they’re excited about the chance to try new foods. I was terrified that I would be starving all the time and never find anything to eat.

The UK was thankfully easy to navigate. Their food is pretty bland, and I didn’t have any issues finding things to eat. When we ventured into mainland Europe, however, I was stressed. But alas, everything was okay. Why? Because foreign countries love American food.

Am I missing out on a huge, important part of experiencing other cultures? Maybe. But I’m 22… if I was going to grow out of this, I would have already.

And I think this gives me a unique voice when talking about food and traveling. My point of view will always be as a picky eater, which isn’t something a lot of food and travel bloggers talk about. 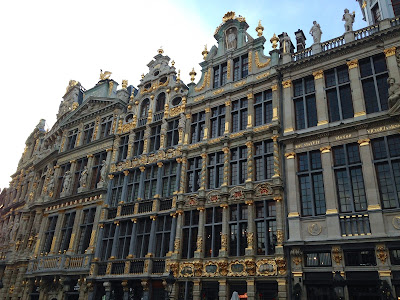 So where did I eat in the beautiful city of Brussels, Belgium? Meridia and I ate at western-style steakhouse, and I have absolutely no regrets. I kid you not, it was one of the best steaks I’ve ever eaten. And the restaurant was completely decked out in pseudo-cowboy decorations. It was such a strange experience as an American. The waiters were so excited that we were American, and the service was great. It was also right by Grand Place, so we had a really cool view as well. It’s honestly one of the best meals I ever had.

For dinner, we went to a Hard Rock. Again, no regrets. We made our way around to lots of different Hard Rocks in other countries, and it became our thing. Also, they have amazing ice cream sundaes.

We spent most of the day going through all the shops. From sweet shops to a shop full of steins. It was one of my favorite places to look for gifts to take home.

The most iconic part was the infamous Grand Place. Every angle was beautiful, and we spent at least an hour just walking in circles and snapping photos of everything. 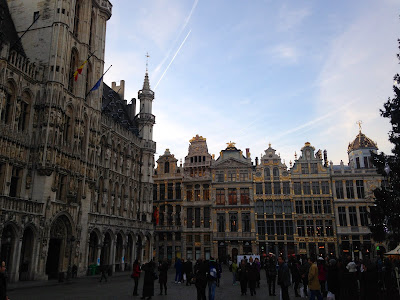 I’m not sure if they do this every night, or just during the holidays, but at night they put on a light show. We came out of dinner and just stared in awe. They play music and time different colored lights to go with it. That sounds so simplistic, but it was mesmerizing. It kind of felt like something they do at Disneyworld. 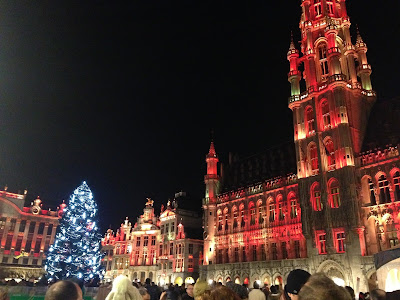 Our last stop was a bar that holds the Guinness World Record for the most beers. They also had absinthe. Suffice to say, it was a great night.

Also notable… Brussels had one of my favorite hostels. It was so nice that I actually wanted to take a shower and curl up in the bed. 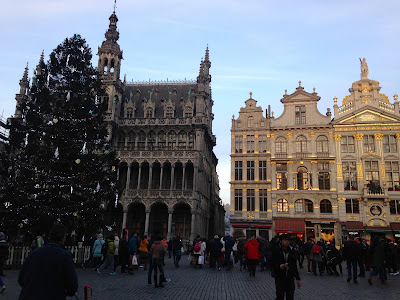 Have you been to Brussels? What other places in Belgium are great to visit?

7 Biggest Differences Between the East Coast and West Coast