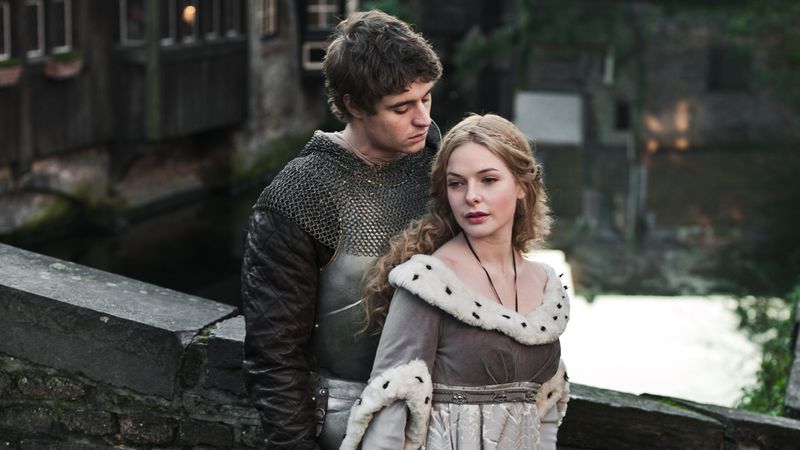 Let’s move into the War of Roses era with The White Queen and The White Princess.

I paired these two shows together because although they are separate shows, they’re part of an ongoing series of shows that STARZ is making based on Philippa Gregory’s historical fiction books. If you want to watch the real chronological timeline, then I recommend watching the show in the order they’re released. Start with The White Queen, move on to The White Princess, and then get ready for The Spanish Princess premiering in May 2019. 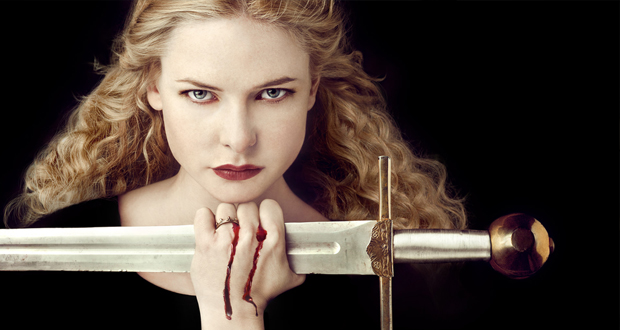 The White Queen:  One of My All Time Favorite Shows

Recommend to: Everyone It’s intriguing and very well-paced enough to catch the interest of anyone.

This is one of my all time favorite period dramas and one of the reasons I love period dramas as much as I do. It’s one the best historically based dramas, even though it’s obviously not entirely accurate. It balances history and dramatization perfectly.

Another strong point is that it strings three separate storylines for three unique female characters together. Margaret’s story is a bit isolated for most of the series, but it stills ties in. Think Daenerys Targaryen in Game of Thrones. In fact, George R.R. Martin loosely based aspects of his series on the War of Roses, and there are tons of parallels between Daenerys and Henry Tudor VII. 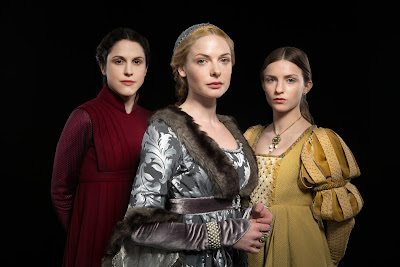 The main storyline is probably Elizabeth Woodville though. I love her and Rebecca Ferguson’s portrayal so much. She’s exquisite, inspiring, and polarizing. She’s one of the main reasons that I love this mini series as much as I do. 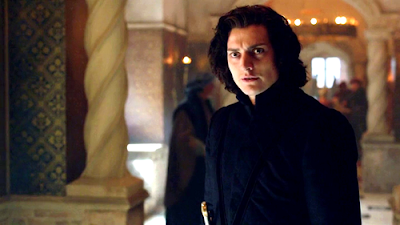 This series also introduced me to the lovely Eleanor Tomlinson (Isabelle) and Aneurin Barnard (Richard), both of which will be in other period drama posts for Poldark and War & Peace respectively. Max Irons (Edward) is always a shining light on screen, and you may also recognize Faye Marsay (Anne) from Game of Thrones. 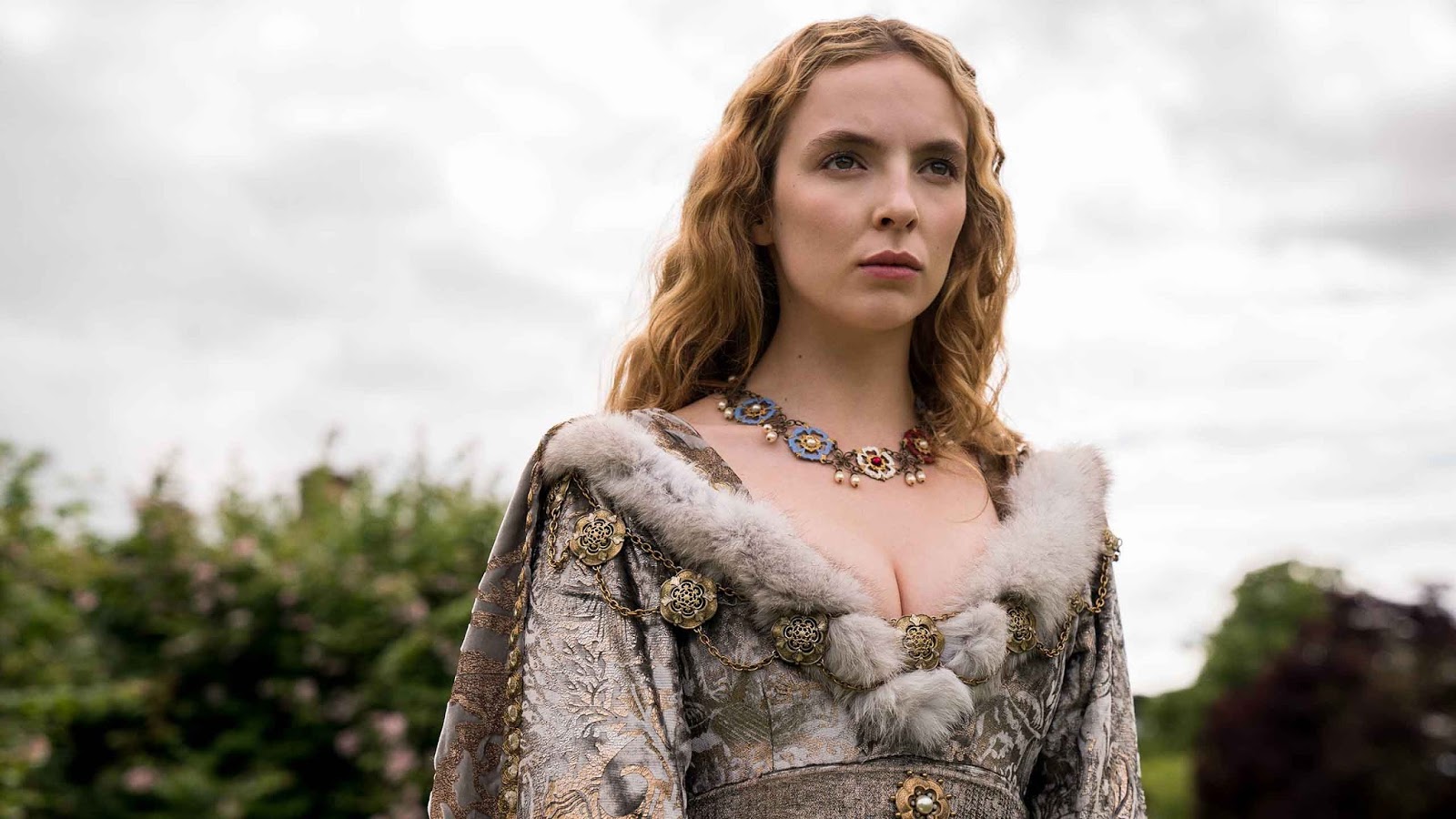 The White Princess:  I Expected More.

Recommend to: Any War of Roses fans, and people who loved TWQ as much as I did. Just lower your expectations a bit. This one a lot more soapy and slower paced. 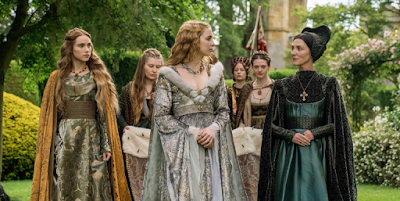 The acting is great, but the storylines are just bleh. It doesn’t even come close to living up to its predecessor. There’s way too much focus on the Fake York Prince storyline. And it’s all very ambiguous. So… in the show he was really Lizzie’s brother? How macabre. I will say this though… the execution scene is beautifully done. Lizzie’s costume had me shook. Overall, her character is wonderfully done. 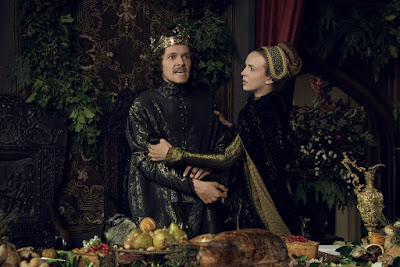 The biggest weakness is Henry’s characterization. It’s ridiculous. They didn’t need to make him look like a bumbling, weak fool to make Lizzie strong and fierce. They can both have strengths and weaknesses. I just didn’t understand that at all. Lizzie and Henry should’ve been more like Edward and Elizabeth in The White Queen, but Henry was having a mental breakdown every other scene, especially in the ladder half of the season.

There’s too much emphasis on the weird curses and witchcraft, and Margaret’s storyline is pretty bizarre. I just felt like this series didn’t feel like a continuation of the story. The consistency was off, the pace was choppy, and I wish they had kept more of the same actors… 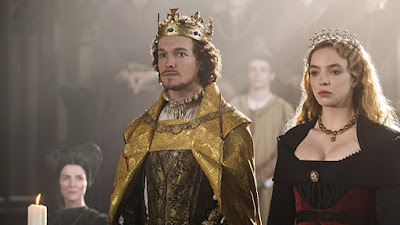 The romance between Henry and Lizzie was what I was most excited for, but that too fell flat. The chemistry between the actors was there, but the writing just didn’t do it justice. They fell in love way too fast, and it doesn’t fit the narrative at all. Their union ended the War of Roses… their warring families loathe each other… they hate each other. All of that works at the beginning, but then they time jump and it completely ruined any romantic build up. The whole show could’ve been saved if they had focused more on the love story and less on extraneous, odd faux storylines. 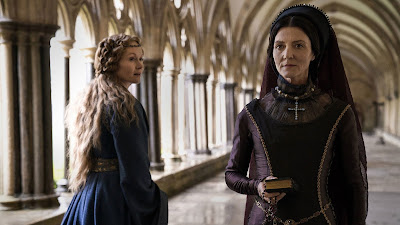 My hopes were too high for this show. I just wanted more. I felt like the storylines in this show weren’t compelling enough or even believable enough. Lizzie grappling with the possibility of her brother being alive, and then having to face the reality of him being a threat, is the most interesting. It brings some great scenes, especially for Jodie Comer, but the show as whole still fell flat in comparison to its predecessor.

No, Daenerys Targaryen is Not the “Mad Queen”